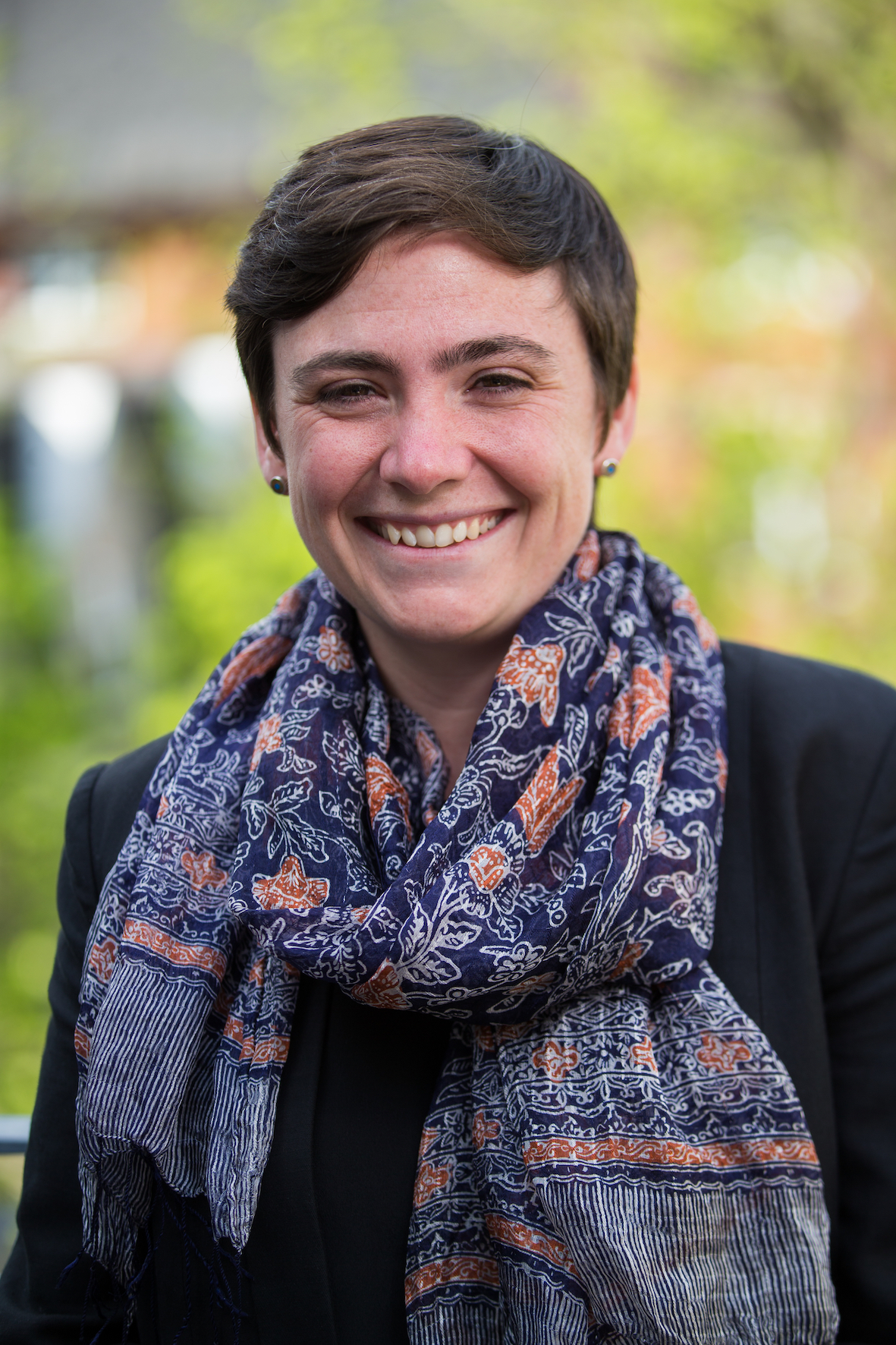 Today the Desmond & Leah Tutu Legacy Foundation announced the appointment of their new CEO, Janet Jobson, who will be navigating the organisation through the changing circumstances and carry on the Archbishop's bridge-building and healing work. We would like to congratulate Janet on her new role and wish her the best.

Since completing her Masters dissertation at Oxford on the role of youth in global civic society, 13 years ago, she set down strong roots at the DG Murray Trust. There, she honed her skills on the technical side of development work, rising to the position of Deputy CEO (also acting as CEO for a year).

Chairperson of the Desmond & Leah Tutu Legacy Foundation, Niclas Kjellstrom-Matseke, said the Board was looking to Jobson to lead the next leg of the organisation's development.

"The Foundation is well-established and administratively sound. It is ready to make real and tangible social impacts. In an era of global existential crises, the Archbishop's calming voice of reason and compassion is already sorely missed.

"Janet has a mandate to respond to the human challenges of our time by developing programmes and partnerships infused with the Archbishop's wisdom, courage and morality, Kjellstrom-Matseke said.

Besides Jobson's learning, passion and experience she grew up steeped in the struggle for social justice in South Africa. Her mother, Dr Marjorie Jobson, is the National Director of Khulumani Support Group, which she has served for more than 20 years.

"But what we are most excited about is where Janet's lived experience has positioned her, at the crossroads of what is often perceived as a generational divide. She understands the inter-dependent obligations of young and old, and of wealth and poverty, women and men, Black and White, Christian, Jew and Muslim," Kjellstrom-Matseke said.

"She wants to contribute to building a new kind of society that acknowledges the wisdom of harnessing experience and innovation, of matching wealth and resources to new and clever thinking... to building bridges," he said.

"So much of what determines the success of our work in social justice is ultimately relational. Archbishop Tutu was an extraordinary public figure who had the capacity to bring his simple human way of being and doing into very complex situations. That is the work I want to pursue. Not, what does the Foundation think about climate change, but what does the deep well of our collective humanity – our human ethic – tell us that we should be doing," Jobson said.

Jobson replaces Ms Piyushi Kotecha who, during her three-year term of office, succeeded in placing the Foundation on a sound administrative footing, and realised the vision of developing a permanent exhibition in Cape Town honouring the Archbishop and the church's role in South Africa's liberation struggle.