Adam - the only Frost that would be welcome in any garden 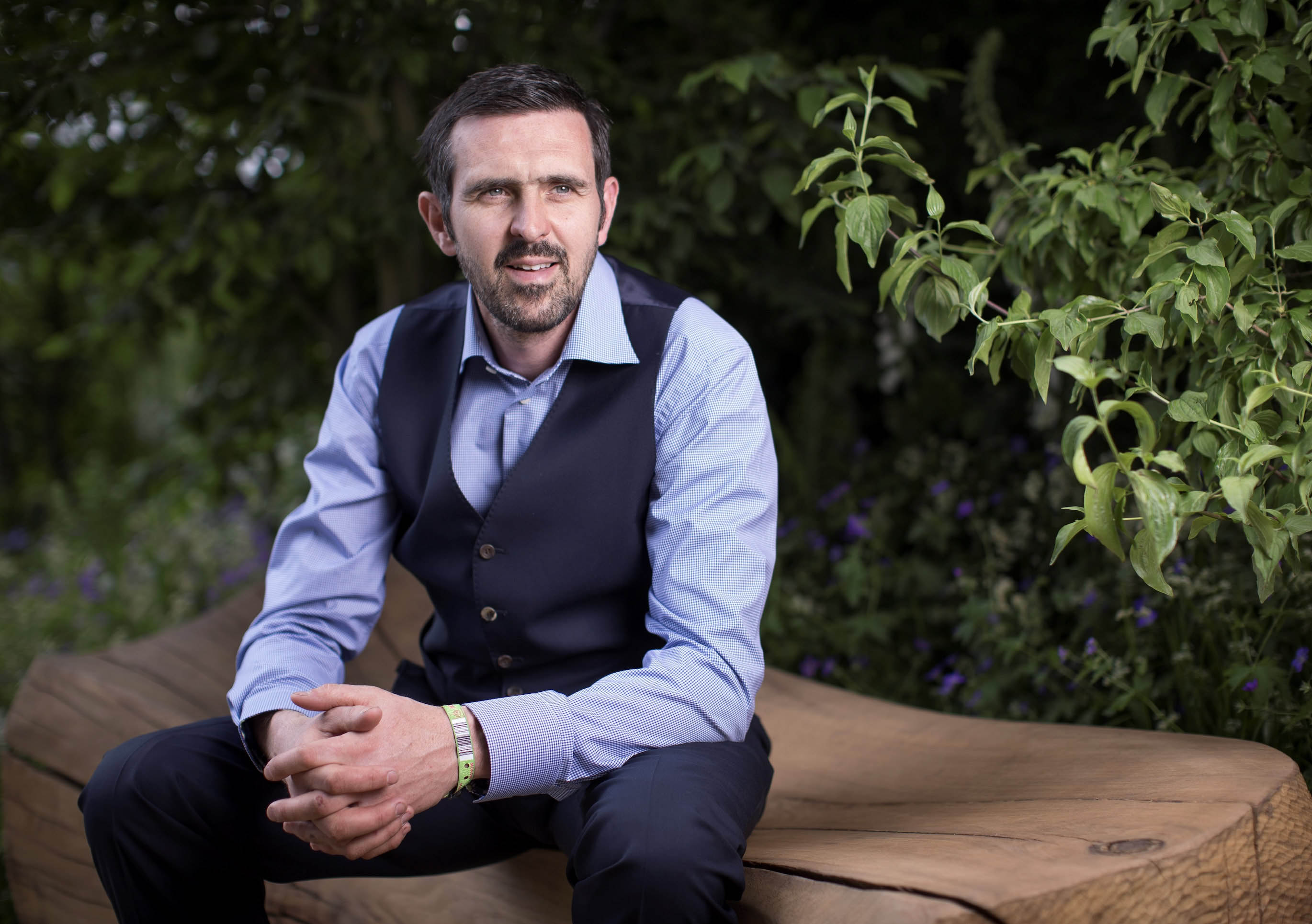 With the sun shining and  life gradually creeping back to some semblance of normality, it’s nice to see that the BBC is advertising the 2021 Gardeners’ World Spring Fair. Tickets are for sale now.
This heart warming event is due to be staged in the stunning rounds of Beaulieu in the New Forest from Friday 28th  to Sunday 30th May. Tickets are on sale now.
It’s also a reminder that among the many speakers waiting in the wings at Clive Conway Productions is Gardeners’ World presenter Adam Frost who also appears regularly on the BBC’s coverage of RHS Flower Shows.
Since 2007, Adam has amassed seven gold medals at the RHS Chelsea Flower Show and often writes for horticultural magazines.
Adam’s love for the great outdoors started from a young age when he helped on his grandparent’s allotment. His fascination with watching plants and vegetables grown and the wildlife it attracted has stayed with him and he remains passionate about passing this on to future generations. He is trained in horticulture and landscape design and began his professional career in the mid-1980’s with an apprenticeship at the North Devon Parks Department. Adam later moved to Rutland where he began working with Geoff Hamilton at Barnsdale Gardens where he helped design and create many of the 38 small gardens which are still on show to the public today.
Watch this space for details of when our speakers can hit the road again.