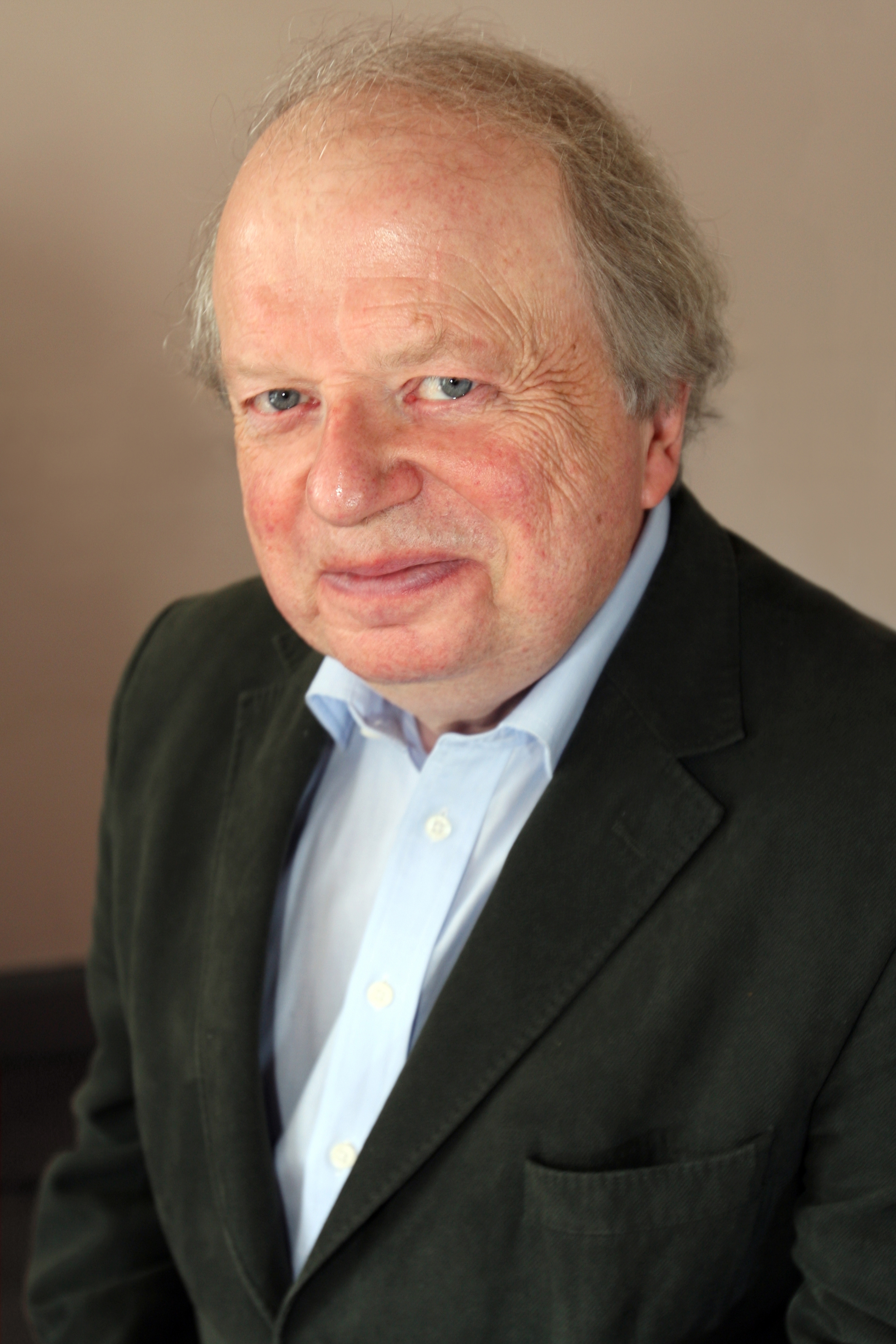 The highly successful ‘An Audience with…’ series continues with John Sergeant.

John is the former Chief Political Correspondent for the BBC from 1992 to 2000 and ITN's Political Editor from 2000 until 2002. Many people will remember John as one of Britain's most popular and respected broadcasters and authors.

His award-winning career as a political journalist has been as lengthy as it has been successful and seen him interview big political hitters like Prime Ministers Margaret Thatcher, John Major, and Tony Blair.

In recent years he has returned to his love of light entertainment and can be seen regularly on programmes like The One Show, Have I Got News For You, QI, Room 101, News Quiz, and Strictly.

More recently there have been well received documentaries as well including John Sergeant's Tourist Trail, Tracks of Empire - about the Indian Railways, and Britain's First Photo Album about the pioneering photography of Francis Frith.