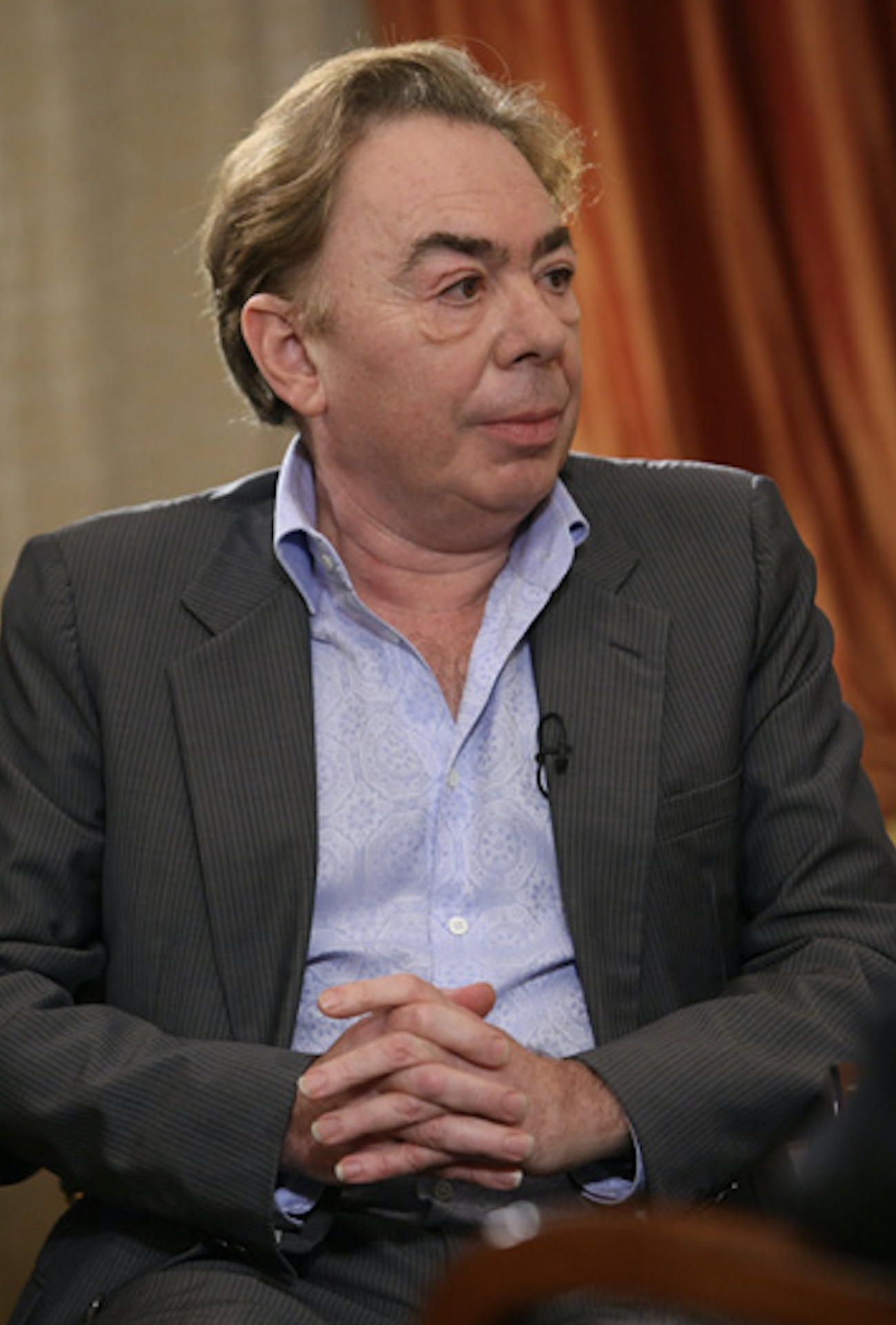 Much has been said about the lack of diversity in the theatre world. It is now five years since an inquiry into the nation’s drama schools declared that they were “hideously white”. While others complained that it was incredibly difficult for actors from financially challenged backgrounds to get the kind of training that seems to increasingly go to the wealthy and public school educated.
For a time it looked as though Eton College was becoming a prep school  for top actors  - Hugh Laurie, Damian Lewis, Tom Hiddleston, Dominic West,  Eddie Redmayne - to name but a few. The problem was not that the elite were anything but extremely fine actors but that if you came from a poorer background you would have a big struggle to get a look in.
The good news is that things are improving, particularly with more ethnically diverse talents making it into the business. Unfortunately there is still a lot of room for improvement
Which is why composer and musical theatre guru Andrew Lloyd Webber has urged wealthy individuals in the arts to directly fund scholarships to boost diversity in drama schools.
In a forward to a new report into drama schools lord lloyd cWebber writes:
“There’s been much wringing of hands and concern that more must urgently be done…I implore anyone who really cares about diversity in theatre to consider funding a scholarship. The Foundation will do all the boring administration for you.”
The report also suggests that drama schools could waive the fees of those from the poorest backgrounds