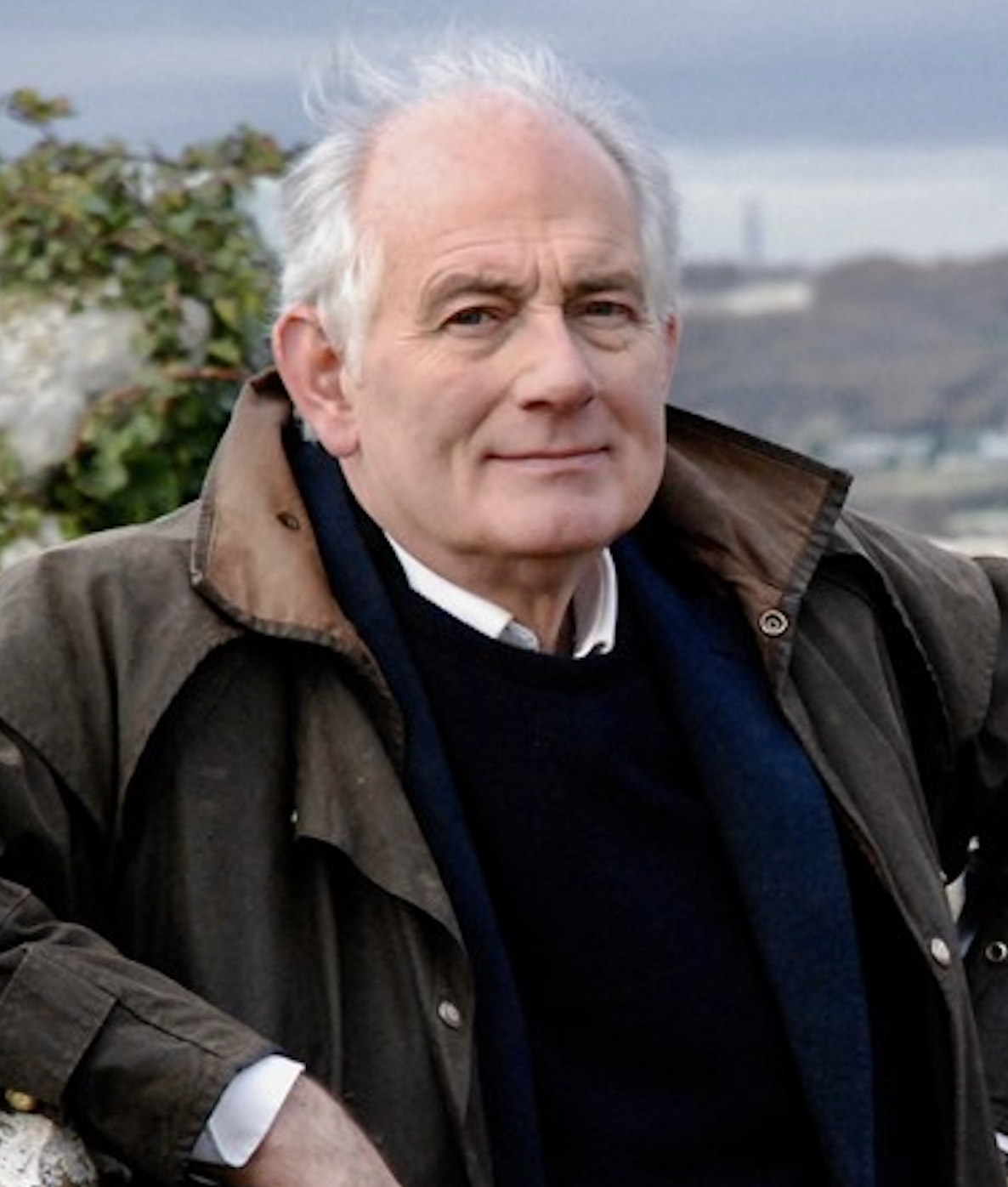 With theatres closed during the pandemic our Curtain Up series of online talks have been a big success.
The series, presented in conjunction with Iconic Media Solutions, offers on-demand access to talks that have been live-streamed by celebrities and experts.
So far there are shows featuring Gyles Brandreth, Rev Richard Coles, Lucy Worsley, The Antiques Roadshow’s Paul Atterbury and architectural historian Dan Cruickshank.
One of Britain's best-loved historians, Cruickshank, grants reveals an intimacy with centuries of rich and varied history as he guides us around the Soho of the last five hundred years.
We learn of its original aspirations towards respectability, how it became London's bohemian quarter and why it was once home to its criminal underworld. The bars, clubs, theatres and their frequenters are described with detail that evokes the heart of the district. The history of Soho is written in its surviving architecture. Cruickshank can read it fluently. He points out the streets that were the stamping grounds of criminal dynasties and directs our attention towards the homes of renowned prostitutes, revealing Georgian sexual mores and surprising visitors - amongst them eighteenth-century painter Joshua Reynolds, whose peculiar 'caprice' was simply drawing the girls. Soho has been home to characters as diverse as Mrs Goadby's girls to the Maltese mafia, and Cruikshank draws these threads together with kaleidoscopic verve.
Even as he mourns some of the changes, he pays testament to the district's resilience. He observes how the common denominator over the centuries is that it has always been a destination for immigrants: from French Huguenots to the East European Jewish community and recent Chinese diaspora - and that this is the foundation of its spirit and success.