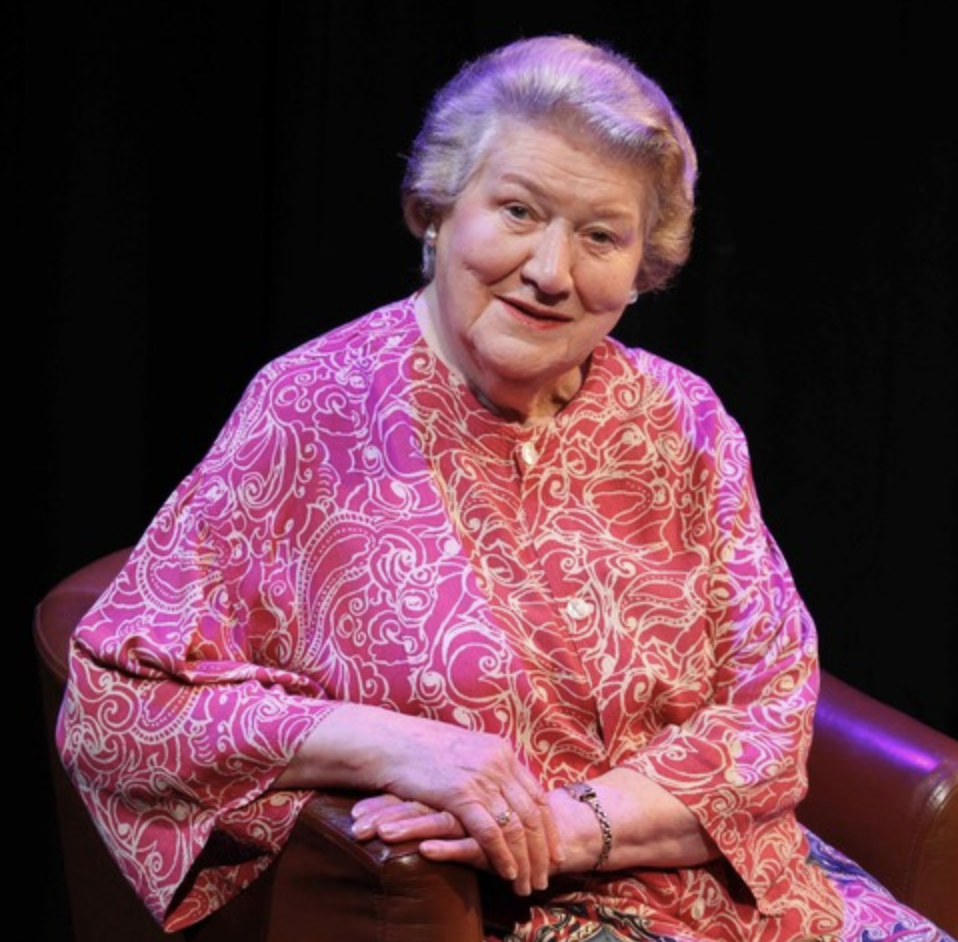 Clive Conway Productions has some fantastic shows for Spring 2022 in the pipeline and one of the key highlights will be Patricia Routledge at The Menuhin Hall for ‘Facing the Music: A Life in Musical Theatre’, where she will be in conversation with Edward Seckerson.

Patricia Routledge, known for TV comedy roles like Hyacinth Bucket was trained not only as an actress but also as a singer. She enjoyed huge success in musical theatre on both sides of the Atlantic, winning a Tony for her Broadway performance in Darling of the Day and a Laurence Olivier Award for her West End role in Leonard Bernstein’s Candide.

In this fascinating encounter with the writer and broadcaster Edward Seckerson, Dame Patricia recalls this very special part of her career with access to some rare and treasured recordings.

Dame Patricia Routledge will be at The Menuhin Hall on Saturday 30th April 2022. Tickets will be available on: https://themenuhinhall.co.uk/