Dame Patricia at peace with the ghost of Hyacinth 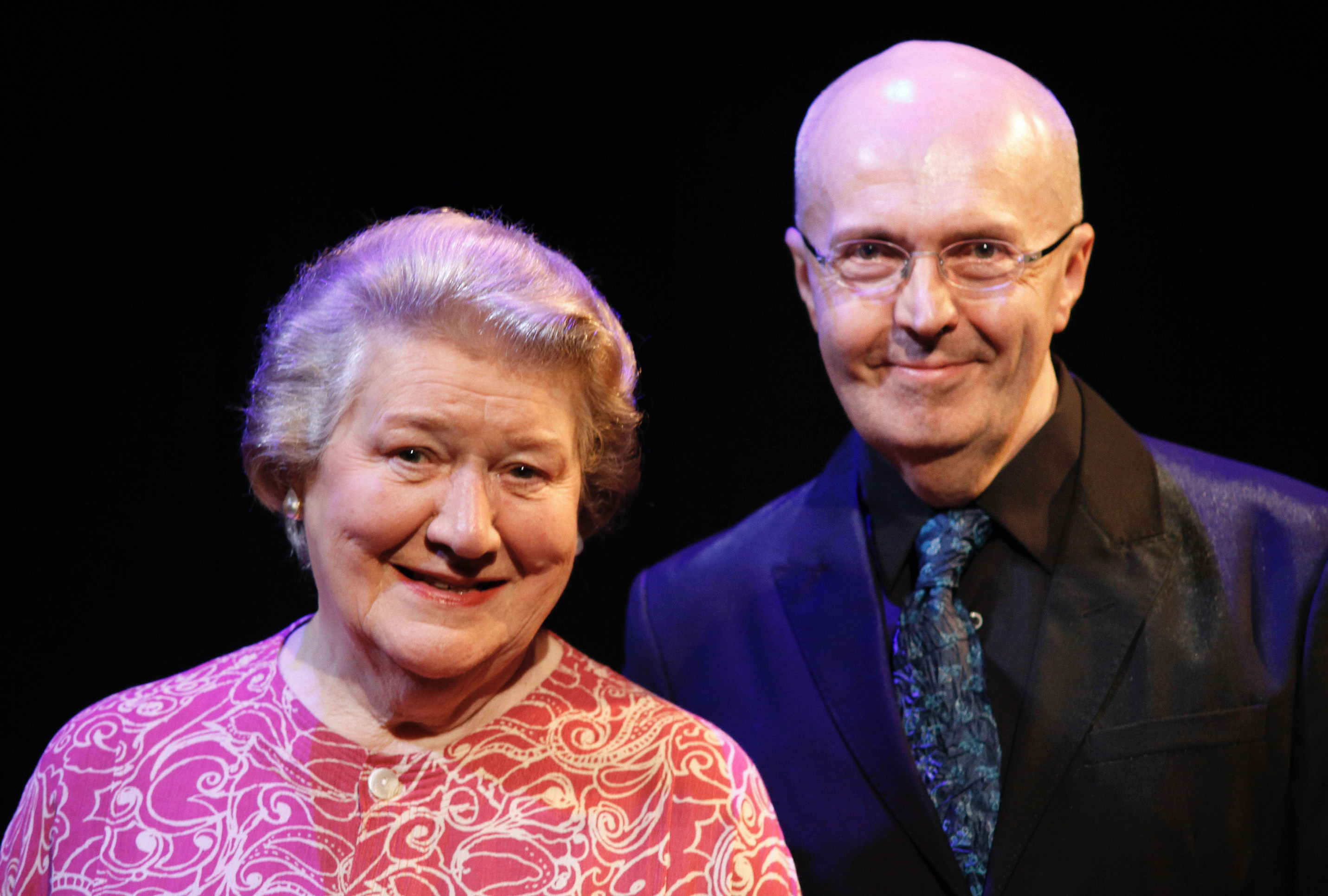 Her Facing the Music show seeks to emphasise that as well as being a sit-com star, Dame Patricia Routledge has an illustrious past in musical theatre but the ghost of Hyacinth Bucket continues to haunt her.
The actress and singer is loved internationally for her role as English super-snob Hyacinth in the BBC comedy  Keeping Up Appearances. It was screened back in the 1990s but is frequently repeated on cable and other platforms.
As a result Patricia is adored by generations of fans who have no idea that she once trod the boards of the West End and Broadway. That kind of thing happens when you are in your nineties. People tend to remember you for your last really big success, particularly when it was on the telly and watched by millions.
The Olivier and Tony awards from half-a-century ago tend to fade into the background. Indeed in her Facing the Music production - ever popular with Clive Conway Productions audiences - she discusses the musical theatre years in detail with writer, broadcaster and critic Edward Seckerson.
An acclaimed expert on the subject, Seckerson describes Routledge’s years in musicals as one of the best kept secrets in show-business.
It is perhaps no surprise then that when she appeared in a Facing the Music Live event for the Chichester Festival Theatre recently it was only  a matter before Hyacinth put in an appearance.
Dame Patricia  revealed that she is often receives invitations to candlelit dinners - Hyacinth’s favourite idea of a sophisticated evening - at locations across the globe including one recently from South Carolina.
Hyacinth, she said, was recognisable everywhere n the world. I was very big in Botswana a few months ago, that’s died down. I am now very big in the Baltic, I love saying that.”
She is philosophical about the forgotten musical theatre years saying: “There was a rich professional life before Hyacinth and there has been since. But I think this is the one. It would be churlish of me not to appreciate what it’s brought me.”