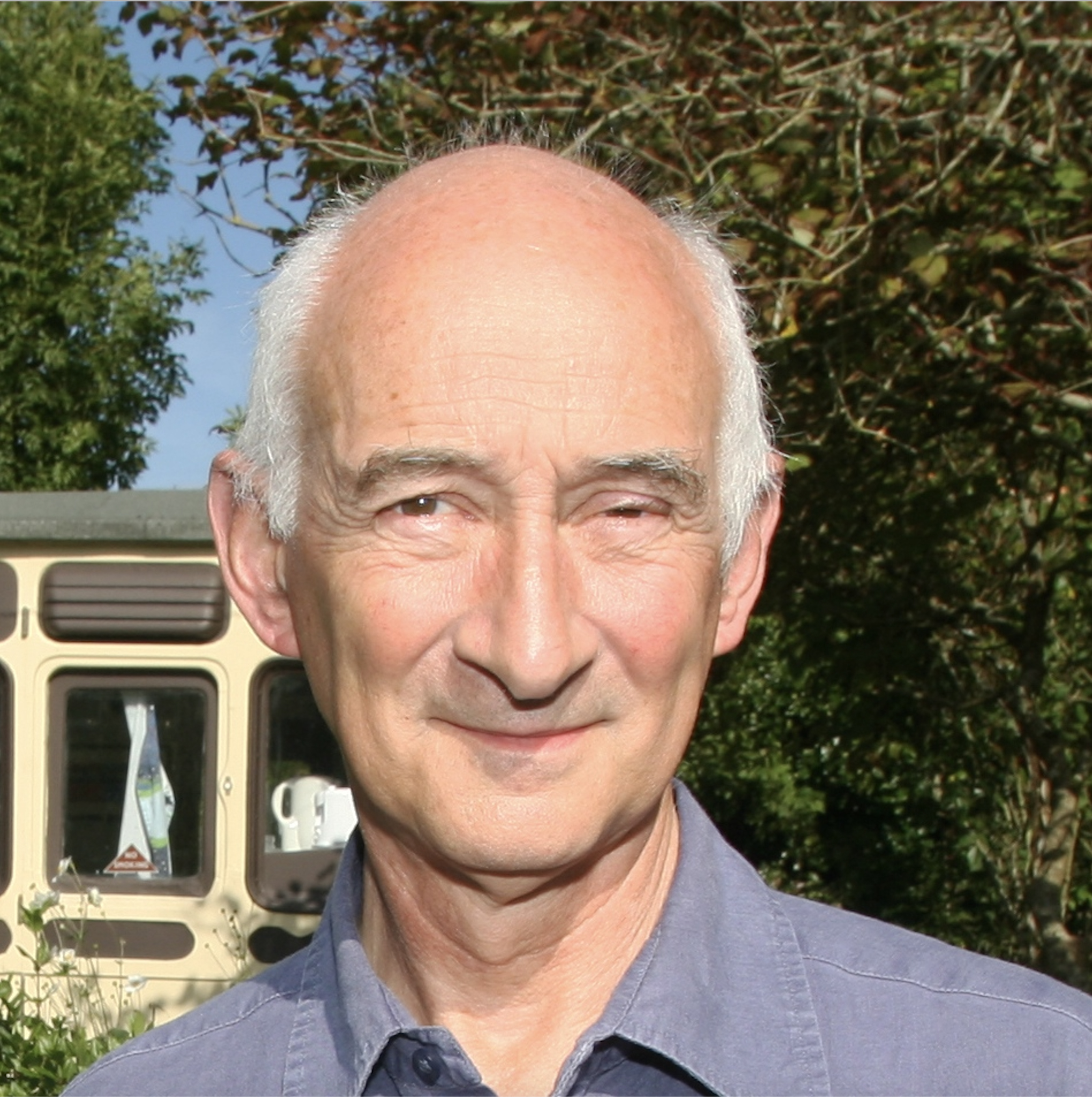 With theatres closed during the pandemic our Curtain Up series of online talks have been a big success.
The series, presented in conjunction with Iconic Media Solutions, offers on-demand access to talks that have been live-streamed by celebrities and experts.
So far there are shows featuring Gyles Brandreth, Rev Richard Coles, Lucy Worsley and architectural historian Dan Cruickshank
This week sees the addition of ‘Desert Island Antiques’ with Antiques Roadshow stalwart Paul Atterbury with Tickets on sale from Wednesday 10th March.
Paul has been a familiar sight on the famed roadshow for the past 30 years, though he admits his TV career rather happened by accident. Originally he  was a full time ceramics expert with no thought of appearing in front of the cameras, Then in 1990 he was invited to go on the show and the rest, as they say, is history.
The viewers and the production team instantly took to this genial and obviously well-informed chap in a striped blazer and he’s been open of a core team of experts ad valuers ever since.
For more info about the Curtain Up series go to
http://livecliveconwayproductions.com/all-ondemand-shows.html