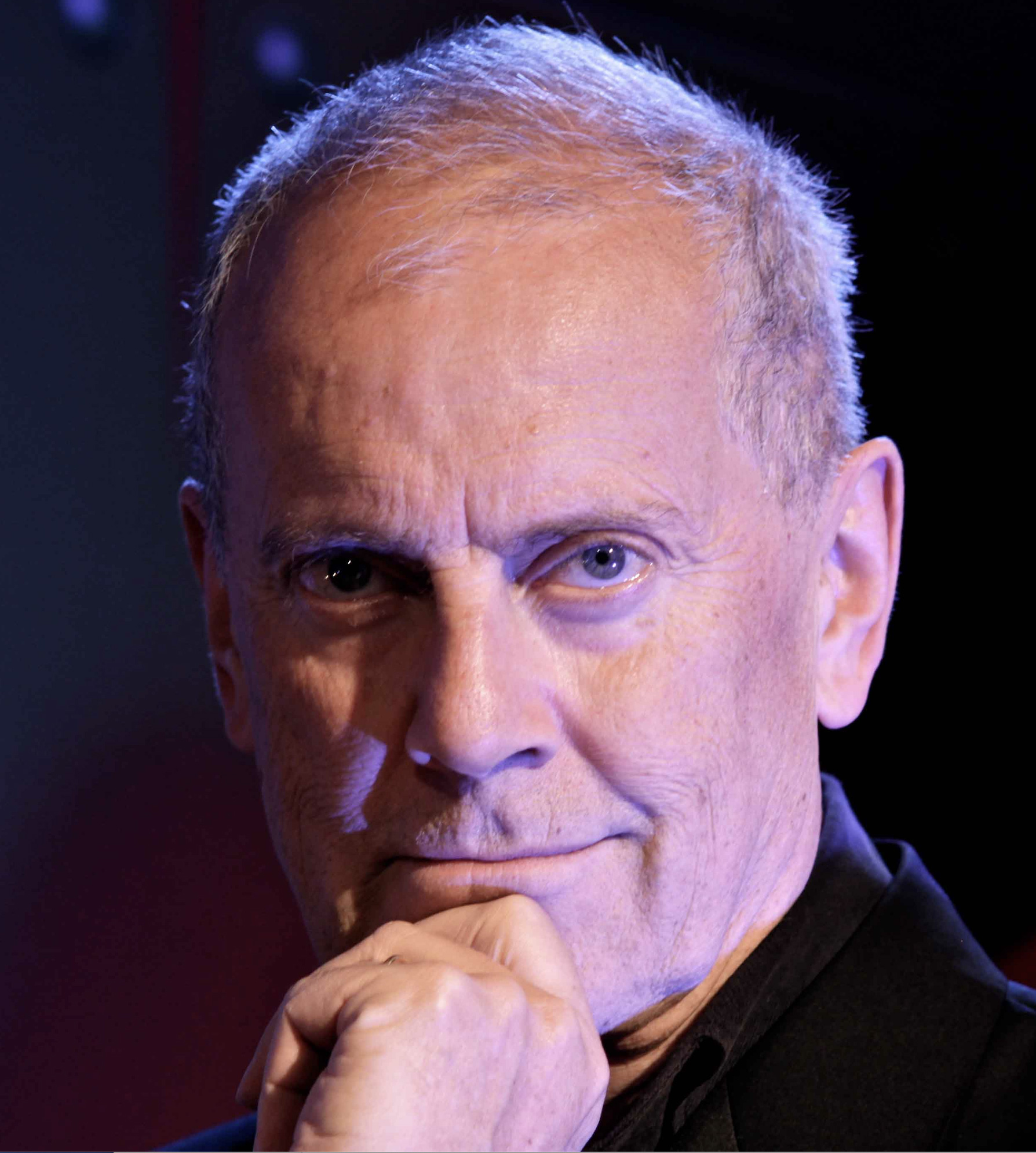 What a wonderfully moving and tastefully devised royal send-off the Duke of Edinburgh received at Windsor Castle at the weekend. Tellingly perhaps Prince Phillip had planned it himself. What a remarkable man!
In the week between his death at the age of 99 and the beautiful funeral hundreds of thousands of words appeared in the press and across social and broadcast media about his extraordinary  life
As the longest-serving consort to the longest-reigning sovereign in British history, he saw it all. And living through one of the most remarkable periods of history, he experienced an era of almost unbelievable change.
Inevitably what was written tended to be both repetitive and scatter-shot in its nature so it is good to hear that the publishers Coronet have published what may be one of the definitive books on the man, his life and royal service.
What’s more it  is written by our good friend and sometime contributor Gyles Brandreth.
Philip: The Final Portrait is a fully revised and updated version of Gyles’ 2004 royal biography Philip and Elizabeth, Portrait of a Marriage.
It includes new information about the last 20 years alongside previously unpublished royal correspondence.
And of course it is written with unique insight as the broadcaster, author, former Tory MP and government whip knew Prince Philip for more than 40 years.
Of course Gyles is a man f many talents and is currently contributing to our Curtain Up series, the online celebrity talks we present in conjunction with Iconic Media Solutions.
So why not log on and discover  Gyles’ s 7 secrets of happiness.
He  started out in the House of Commons and ended up in the psychiatrist’s chair - probably not the first time that particular journey has been made by  those worming in Westminster.
This talk reveal what he discovered about who gets to be happy and how – plus other useful lessons picked up along the way, from The Queen, the prime minister and Mick Jagger among others – providing the essence of an amazing hour that should make you laugh and could change your life. (It could even extend your life. Research shows that happy people live seven to ten years longer than unhappy people. Click this link to find out more and book tickets.
https://cliveconwayproductions.com/pay-7-secrets-of-happiness.html