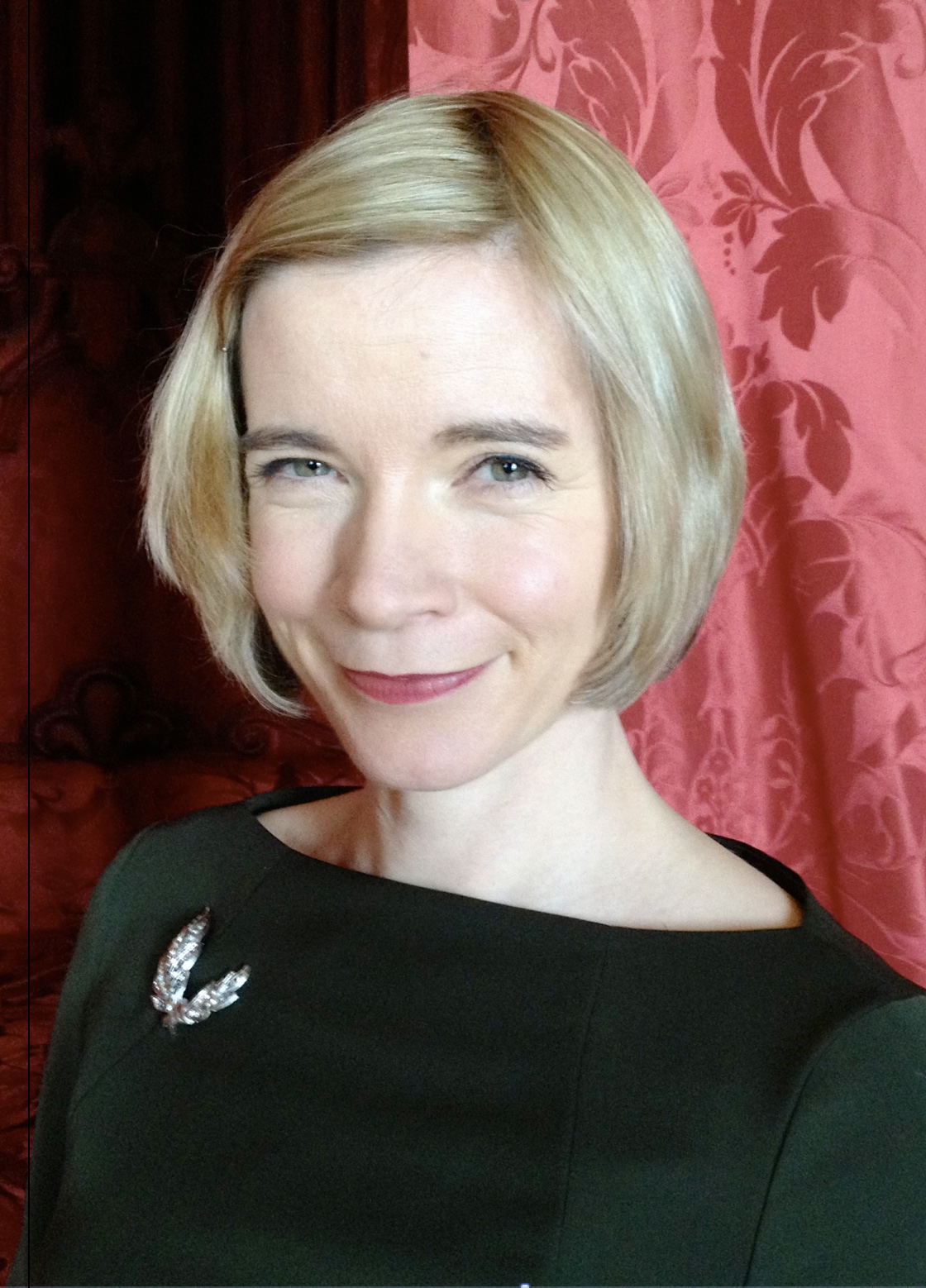 You only have to see the number of cop dramas reeling in millions of viewers almost nightly on TV to know that, as a nation, we Brits simply love a murder.
From Line of Duty to Morse, Lewis and Endeavour. From Unforgotten to Vera, the fictional body count is staggering. And thats before you even begin to examine true crime documentaries or the books, plays and murder walks that dwell on this dark but compelling subject.
Who better to explore this intriguing phenomenon than Dr Lucy Worsley, the woman  the Guardian called: ‘The undisputed Queen of TV history’?
Lucy- who is also prominent among celebrity speakers available via our  Curtain Up series of online talks -  has a fascinating take on all this. Her talk  A Very British Murder, which with luck we will be able to offer in the not too distant future, is an illustrated tour through the dark story of our fascination with murder.
Lucy has already covered the history of this very British obsession in a book and a BBC TV series which just happens to currently  be enjoying a re-run each Wednesday on BBC Four
She shares secrets and explores the history of our love of murder in forensic detail, examining not only the crimes themselves but also how murder became a form of middle-class entertainment through novels, plays, artifacts and the press.
From a Regency serial killer to Agatha Christie, this is the story of how crime was turned into art.

Meanwhile check out Lucy's contributions to our Curtain Up series of celebrity online talks which are presented in conjunction with Iconic Media Solutions and have been going great guns while theatre's have been closed. There are two talks from Lucy Worsley, one on Queen Victoria, the other on Jane Austen. Read about Queen Victoria here.We will discuss Jane Austin next week: https://cliveconwayproductions.com/pay-queen-victoria.html