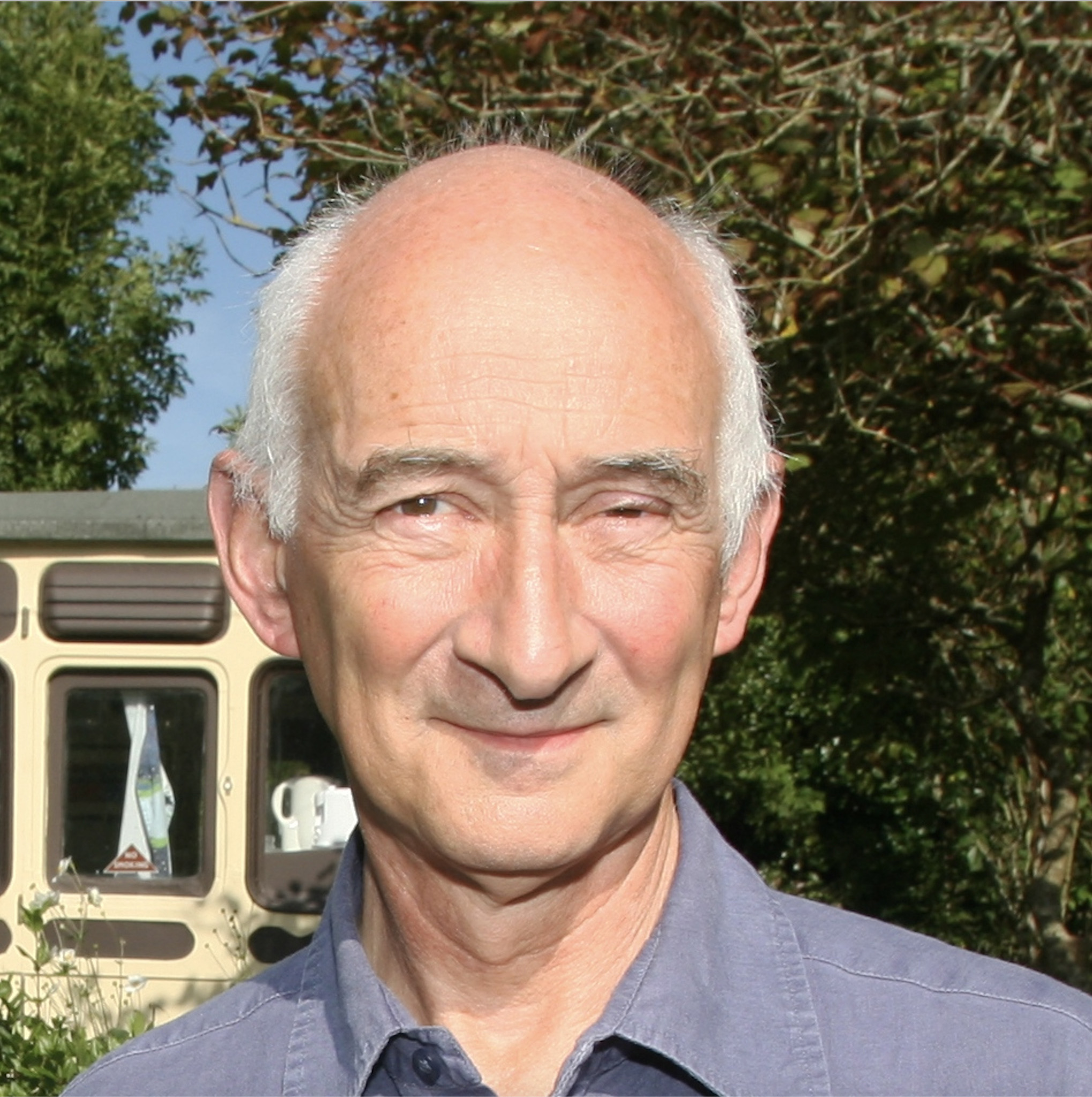 With theatres closed and lockdown restrictions keeping us all at home far more, our Curtain Up series of online celebrity talks, presented in conjunction with Iconic Media Solutions, has provided a cultural lifeline.
They have informed, entertained and provided exclusive access to some of this season's most anticipated talks.
There are on demand shows from Gyles Brandreth, the Reverend Richard Coles, Architecture historian Dan Cruickshank and ever popular Royal and cultural history expert Lucy Worsley.
Last week saw another show added from Antiques Roadshow stalwart Paul Atterbury who presents his Desert Island Antiques.
Last week I explained how Paul became one of the most recognisable faces on the Roadshow creating a Tv career almost by accident.
This week I can reveal that, even though until 30 years ago he was a decidedly off-screen ceramics expert, he was certainly no stranger to television.
One of his lesser known claims to fame is that he has been involved in television since he was just five years old. His mother Audrey Atterbury was a resident puppeteer on the pioneering children’s programme Watch With Mother and in 1950 used her young son as the inspiration for the character Andy Pandy.
Paul remembers regularly going to the BBC’s Lime Grove Studios and watching his mother working on both Andy Pandy and The Flower Pot Men. The programmes were broadcast live in the early days.
Some years ago he told me: “It was strange really because, like so many other people, we didn’t have a telly at home until 1953 (sales rocketed for the coronation) I was just aware that my mother was doing something which was invisible to most of the nation.”
I pointed out that, like the marionette he inspired, Paul often wears stripes on TV.
“Yes,” he replied ruefully.”I’ve got rather stuck with that image.” He makes it clear that he is actually a little fed up with the signature striped jackets he wears for the roadshows, but said that it’s expected.
For more info about Curtain Up click here http://livecliveconwayproductions.com/all-ondemand-shows.html