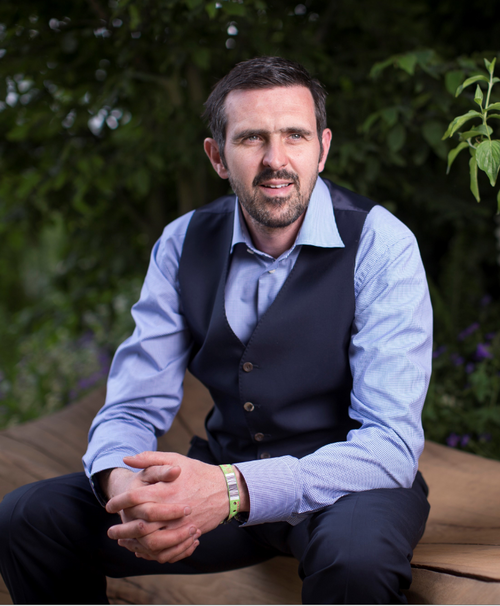 The Devizes Arts Festival brings together a diverse, eclectic mixture of the best in music, literature, comedy, and all the performing arts, meaning there’s always something for everyone throughout the month of June.

Since 2007, Adam has amassed seven gold medals at the RHS Chelsea Flower Show and often writes for horticultural magazines. Adam’s love for the great outdoors started from a young age when he helped on his grandparent’s allotment. His fascination with watching plants and vegetables grown and the wildlife it attracted has stayed with him and he remains passionate about passing this on to future generations.

"Creating a garden doesn't need to be complicated.” - Adam Frost

He is trained in horticulture and landscape design and began his professional career in the mid-1980’s with an apprenticeship at the North Devon Parks Department. Adam later moved to Rutland where he began working with Geoff Hamilton at Barnsdale Gardens where he helped design and create many of the 38 small gardens which are still on show to the public today.

He regularly appears on the BBC’s coverage of RHS Flower Shows has also featured on The One Show, DIY SOS, as well as The Alan Titchmarsh Show.

For more information and to book your ticket, please visit: https://www.devizesartsfestival.org.uk/an-audience-with-adam-frost/