Join Lesley Garrett for ‘A Diva and a Piano’ at the Cambridge Arts Theatre on Sunday 24th April 2022 at 7:30 PM 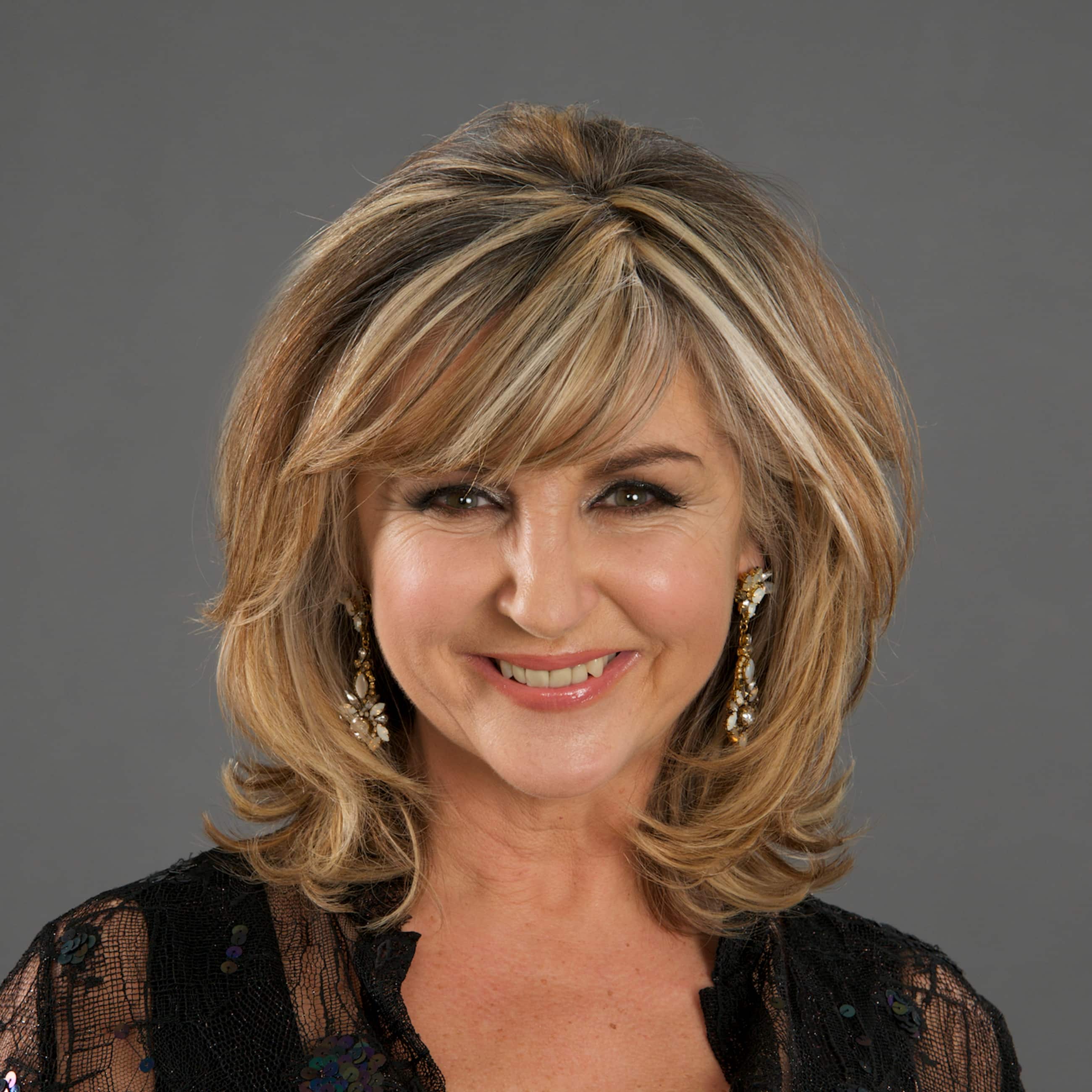 Presented in association with Clive Conway Productions, Britain’s most popular soprano will be at Cambridge Arts Theatre, for an evening of song, reminiscence, and chat.

With over 30 years of experience performing in the worlds of opera, musicals, television, radio, and concerts, Lesley will give audiences a unique insight into her life on stage with behind-the-scenes stories and anecdotes.

As well as performing on the opera and concert stage both in the UK and internationally, Lesley has recently returned to English National Opera for the world premiere production of Nico Muhly’s Marnie. In 2018 she appeared with WNO in another world premiere creating the role of Emcee in Rhonda Rips It Up!, based on the life of suffragette Margaret Haig Thomas (Lady Rhondda).

In the spring of 2019, she created another new role in ENO’s world premiere of Iain Bell’s opera, Jack the Ripper at the Coliseum, and at Christmas she made her panto debut in Cinderella at the New Wimbledon Theatre.

‍“Lesley Garrett is a singing whirlwind. She sweeps fans in her wake and gives them the exciting ride they want.” - BBC Music Magazine