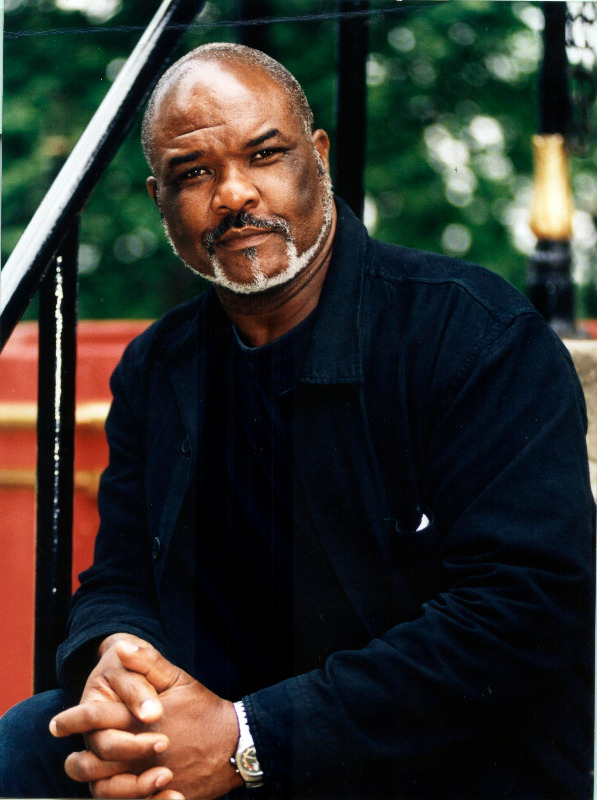 Sir Willard White’s illustrious career has taken him to the most prestigious opera houses and concert halls throughout the world.

Now audiences have the opportunity to share an evening with Sir Willard as he reminisces about his life on stage & screen and sings some of the songs that have been important to him from the Nat King Cole of his youth in Jamaica, through the first truly complete recording of Gershwin’s Porgy and Bess in 1976 to the songs that made the Bass-Baritone singer Paul Robeson famous in the 1920s and ‘30s.

“Pity anyone who appears on the same platform as baritone Willard White. He has so much presence he can eclipse an entire symphony orchestra and chorus with a mere twitch of an eyebrow.” - Guardian

“What a joy it was to welcome the massively experienced Sir Willard White as Mephistopheles. His acting was a joy, and his voice as its best was miraculous” - Seen and Heard International

Presented in association with Clive Conway Productions, join one of the best-loved and most versatile opera stars of the last 40 years, Sir Willard White.

Your Visit to York

Imagine a city with Roman roots and a Viking past, where ancient walls surround contemporary independent shops and vibrant eateries and there’s a festival for every month of the year.

Perfectly placed half-way between London and Edinburgh and with the glorious Yorkshire Dales, North York Moors and Wolds right on the doorstep, York is unlike any other English city. There’s thirty world-class museums you can explore, the best racecourse in the country and a thriving cultural scene, not forgetting, York is voted the best place to live in the UK by the Sunday Times.

The Venue and Booking Information

Situated in the heart of York on St Leonard’s Place, York Theatre Royal is just a stone’s throw from York Minster. The theatre is easily accessible by foot, with two main entrances along the street and only ten minutes walk from York railway station. If you’re cycling there, there are bicycle parking bays on Duncombe Place.