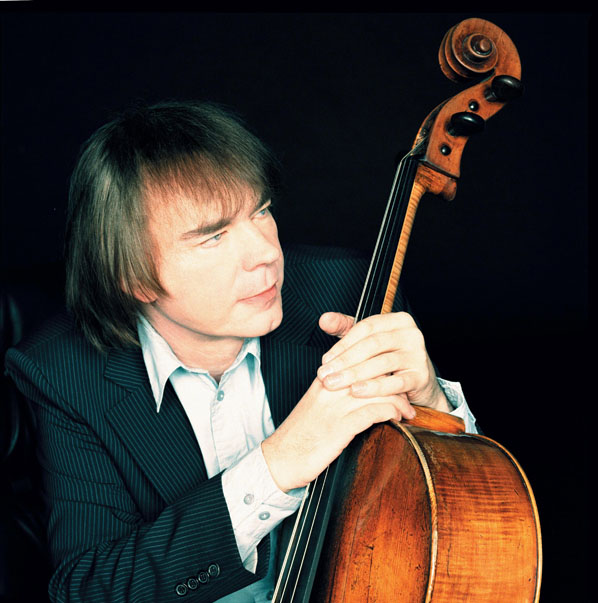 Our every move seems to be monitored by the marketing industry with random algorithms sending  all manner of unwanted suggestions about what we might want to buy next.
You know the stuff. It pitches up on our phones, tablets and laptops with monotonous regularity. Hey, you bought a lawnmower last week so how about looking at our leaf blowers? Or you listened to The Beatles so you are bound to love The Rutles?
Cos, yes it happens with books, films and music too. Let’s face it it is really irritating to be bombarded with offers of things we don’t really want.
For this reason among others I enjoyed hearing Julian Lloyd Webber on BBC Radio 4’s Broadcasting House on Sunday singing the praises of a new app called Stack.
Instead of being programmed to assume that we always want more of the same, which of course very often isn’t the same at all, it suggests new and often wildly different experiences.
The cellist and former principal of Royal Birmingham Conservatoire, was reviewing papers on the show and had read in The Observer about Stack, a radio app that delivers music chosen by other people.
Lloyd Webber, who is also a sometime speaker for Clive Conway Productions, was particularly taken with the idea that it might point a pop fan in the direction of the North Korean Symphony Orchestra or vice-versa.
Me too. What a great way to discover something new and what a refreshing change to feel that we are not merely valued for our potential as human piggy banks.