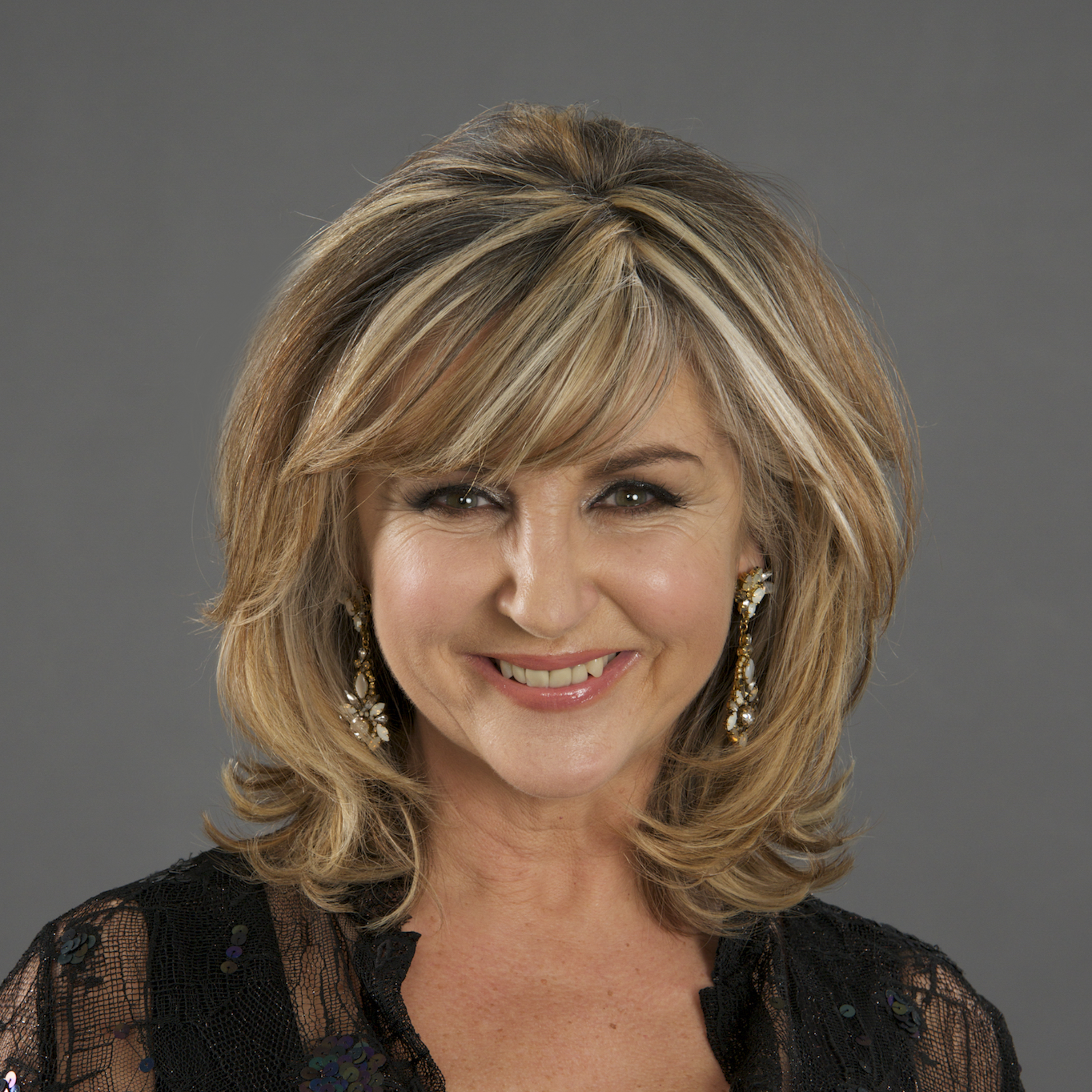 Lesley Garrett will continue her tour across the UK when she visits the Spa Pavilion on Sunday 22 May 2022. She will tell of her behind-the scenes stories, which will give audiences an insight into her life on the stage. With over 30 years of experience performing in the worlds of opera, musicals, television, radio, and concerts, Lesley has won both critical acclaim and the affection of music lovers and fans from across the world.

As a recording artist, she has fourteen solo CDs to her credit; Soprano in Red received the GramophoneAward for ‘Best-selling Classical Artist of the Year’, Diva! A Soprano At The Movies, Prima Donna, Simple Gifts, Soprano in Red, Soprano in Hollywood, and I Will Wait for You all received silver discs and A Soprano Inspired, Lesley Garrett and When I fall In Love all achieved gold discs. Recent albums are Travelling Light, The Singer, So Deep is the Night and Amazing Grace. She was also a featured artist on the platinum selling Perfect Day single released by the BBC in aid of Children in Need.

“She cares about the people who come to hear her sing... Through her records and her unstuffy attitude to singing, she has clearly reached out to music lovers far beyond the rarified confines of the opera house.” - Sunday Times

Lesley has recently returned to English National Opera for the world premiere production of Nico Muhly’s ‘Marnie’. In 2018 she appeared with Welsh National Opera in another world premiere, creating the role of Emcee in ‘Rhonda Rips It Up!’ — based on the life of suffragette Margaret Haig Thomas (Lady Rhondda) and Spring 2019 saw her create another new role in ENO’s world premiere of Iain Bell’s opera, ‘Jack the Ripper’ at the Coliseum.

“Garrett is of course, a natural communicator and just about the best ambassador for opera.” - The Times

Accompanying Lesley will be Anna Tilbrook, who is one of Britain’s most exciting pianists, with a considerable reputation in song recitals and chamber music. She made her debut at the Wigmore Hall in 1999 and has since become a regular performer at Europe’s major concert halls and festivals, as well as coaching regularly for the Royal Opera, Covent Garden. Join Lesley and Anna for an evening of song, reminiscence, and chat.