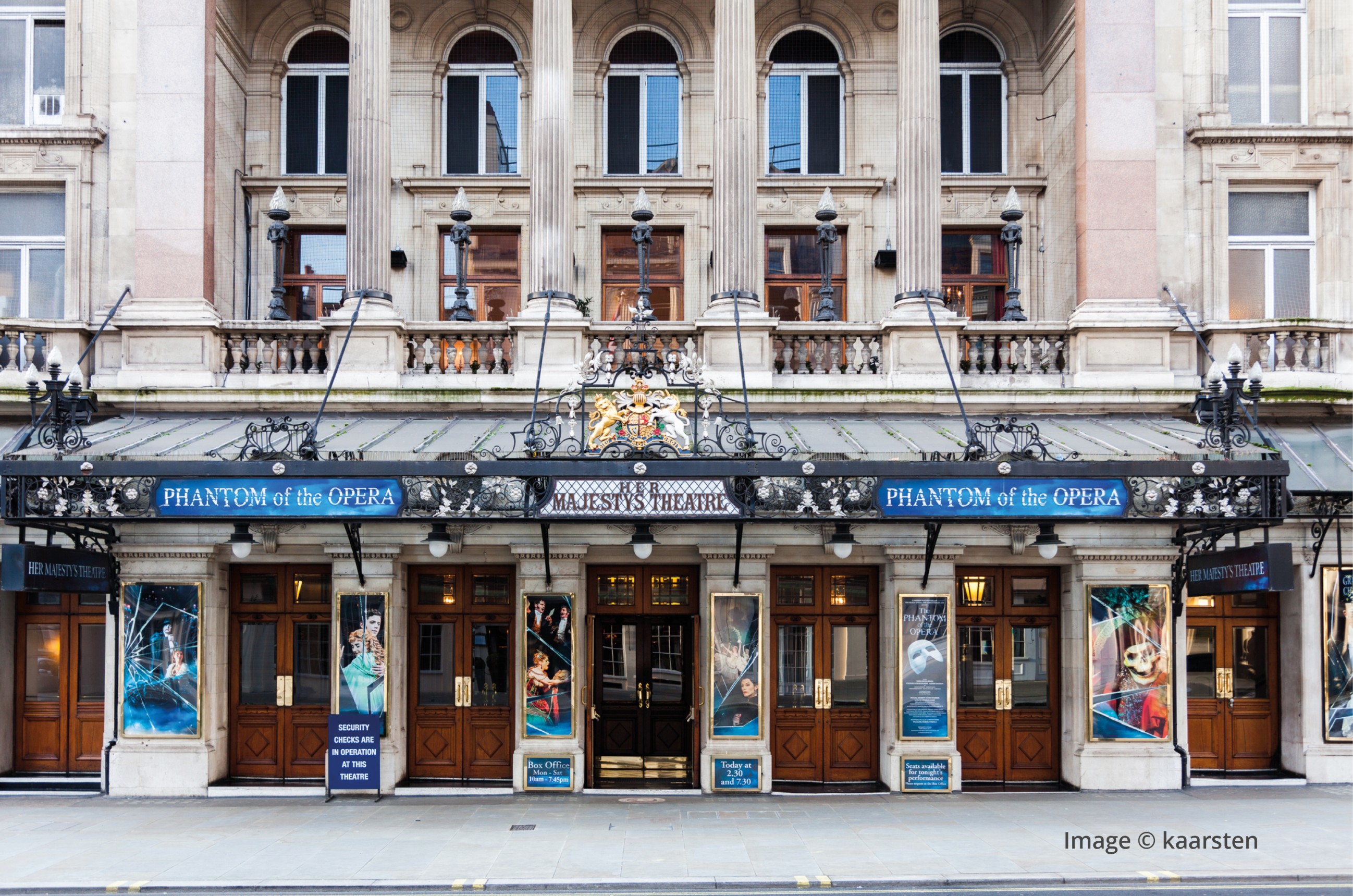 London’s West End theatres dimmed their lights on Monday to pay tribute to legendary composer and lyricist Stephen Sondheim, who died aged 91 on Friday. Members of the public also gathered for a minutes applause outside of the Sondheim Theatre.

Sondheim influenced several generations of theatre composers, his particular landmark musicals include Sweeney Todd, Follies, and Company, which are considered among his best work. Sondheim’s most famous ballad, ‘Send in the Clowns’ has been recorded hundreds of times, including by Frank Sinatra and Judy Collins.

Composer Andrew Lloyd Webber paid tribute on twitter by saying “farewell Steve, the musical theatre giant of our times, an inspiration not just to two but three generations. Your contributions to theatre will never be equalled”.

Actor Hugh Jackman said, “Every so often someone comes along that fundamentally shifts an entire art form.”