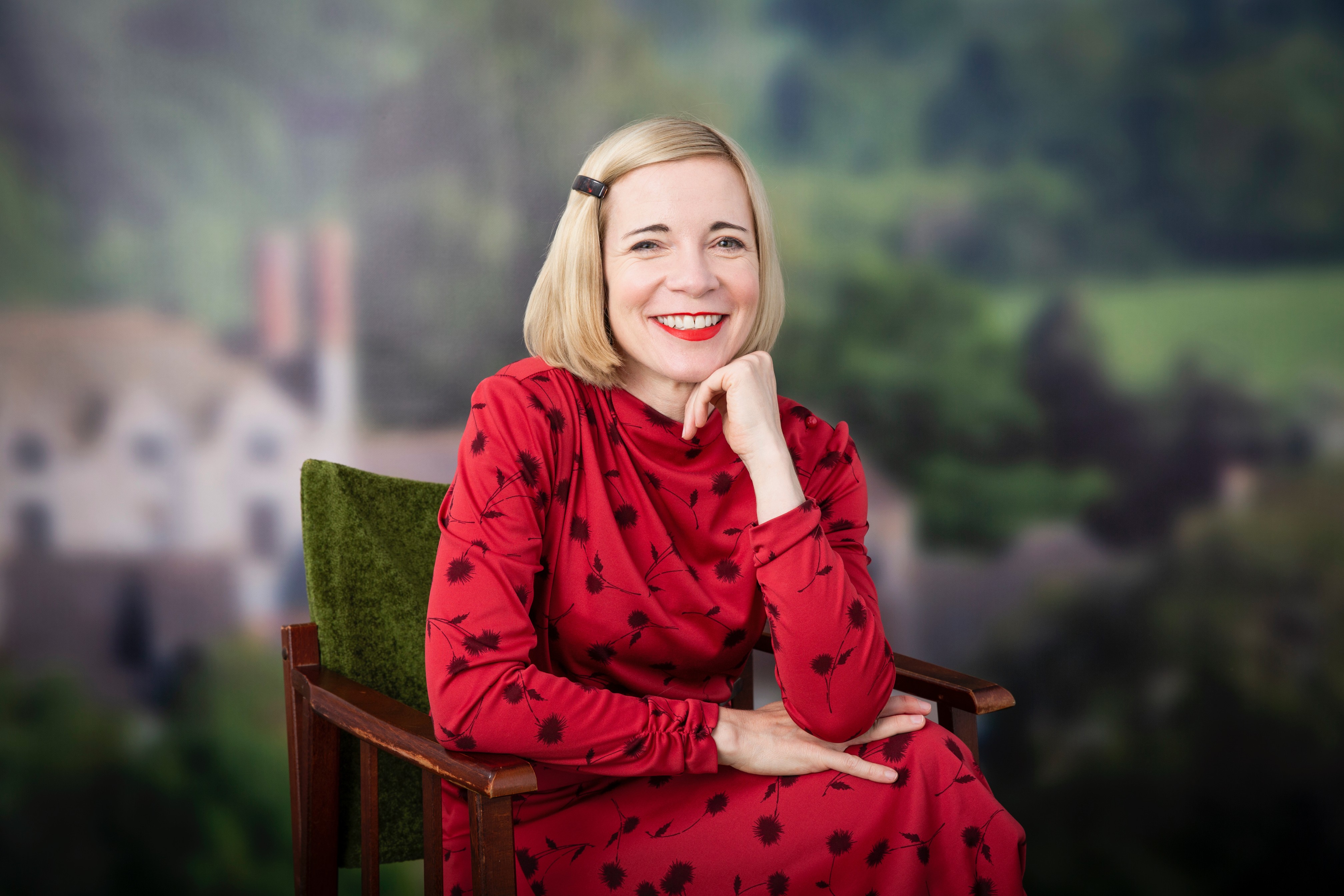 Lucy Worsley’s popular theatre tour of ‘A Very British Murder’ comes to an end on Guy Fawkes Night in Newcastle-under-Lyme with almost another sell out auditorium.

In ‘A Very British Murder’, Lucy shares secrets and explores the history of this phenomenon in forensic detail, examining not only the crimes themselves but also how murder became a form of middle-class entertainment through novels, plays, artifacts and the press. From a Regency serial killer to Agatha Christie, this is the story of how crime was turned into art.

“An excellent overview of how the consumption of crime became a dominant part of our cultural landscape.” - The Sunday Times

The New Vic is one of the country’s most successful producing theatres and a key part of the region’s cultural life, engaging 150,000 people each year. They deliver a programme of  international-class work made with local audiences in mind, complemented by an award-winning community programme, and education work which alone reach around 25,000 people of all ages per year. Opened in 1986 as Europe’s first purpose-built theatre-in-the-round, the New Vic has a special role in playing as the architectural heritage of theatre development in Newcastle-under-Lyme.

If you have not done so yet, you can book your tickets at: https://www.newvictheatre.org.uk/productions/lucy-worsley-a-very-british-murder/