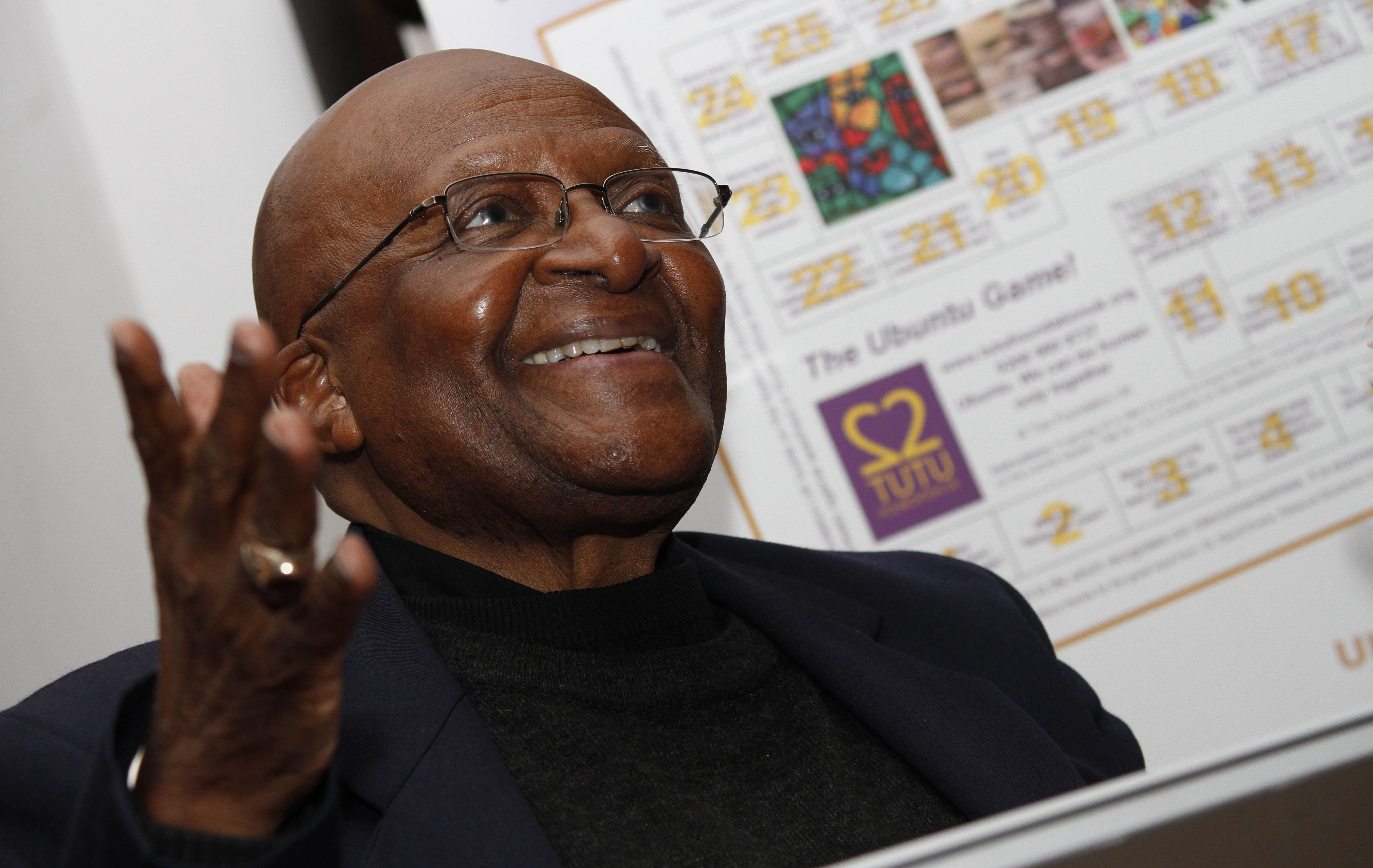 More and more former heads of state and Nobel laureates are signing an open letter calling on US President Joe Biden to back a People’s Vaccine.
They want him to allow a temporary waiver of World Trade Organization intellectual property rules to scale up global access to Covid-19 vaccines for poorer countries.
Signatories include former Labour Prime Minister Gordon Brown and former French President François Hollande who are joining Archbishop Desmond Tutu and around 170 others backing the plea.
The move, which was turned down by the previous Trump administration,  is aimed at giving direct access to vaccines and the means of making and sharing them to developing countries without the fear of trade sanctions.
At the moment it is feared that some countries may not achieve mass vaccination for another three years.
No one is more aware of this than Archbishop Desmond Tutu who back in January encouraged his fellow citizens to get the COVID-19 vaccine as soon as it was available. In South Africa -  badly hit by the virus and its variants - access to the vaccine is poor and immunisation is further hampered by those who  mistrust vaccination.
Archbishop Tutu was clear however, saying in a statement released by the Desmond and Leah Tutu Legacy Foundation: “There is nothing to fear. Vaccination uses your body’s natural defences to build resistance to infections… they do not cause the disease or put you at risk of its complications.”