Newsman Clive Myrie to take over as host of BBC's Mastermind 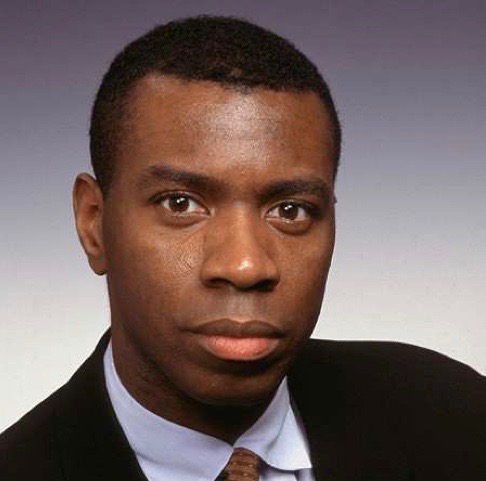 We are pleased to hear that journalist and news presenter Clive Myrie has been signed up to replace John Humphrys as the host of the long-running BBC quiz show Mastermind.
What a good choice. Quietly authoritative and a hugely experienced broadcaster, Myrie brings exactly the right mix of friendliness and gravitas to the role.
A long time BBC staffer who has worked for the BBC for more than 30 years, Myrie has served as a foreign correspondent in Africa and Asia as well as Washington, Paris and Brussels. He is also a regular news presenter and speaker for Clive Conway Productions.
He will be the fifth host of Mastermind which first started broadcasting nearly 50 years ago with Magnus Magnusson asking the questions. The Icelandic born British based Magnusson was with the show for 25 years.
Since then Peter Snow, Clive Anderson and of course Humphrys have been hosts.
John Humphrys who had been in the job for 18 years announced that he was leaving in February. The announcement followed the 77-year-old’s 2019 decision to step down as a lead interviewer on the BBC Radio 4’s  flagship news programme, Today, after more than 30 years.
The new Mastermind series will start filming in the summer and is due to be broadcast later this year.