Popstar to priest - the extraordinary story of the Rev Richard Coles 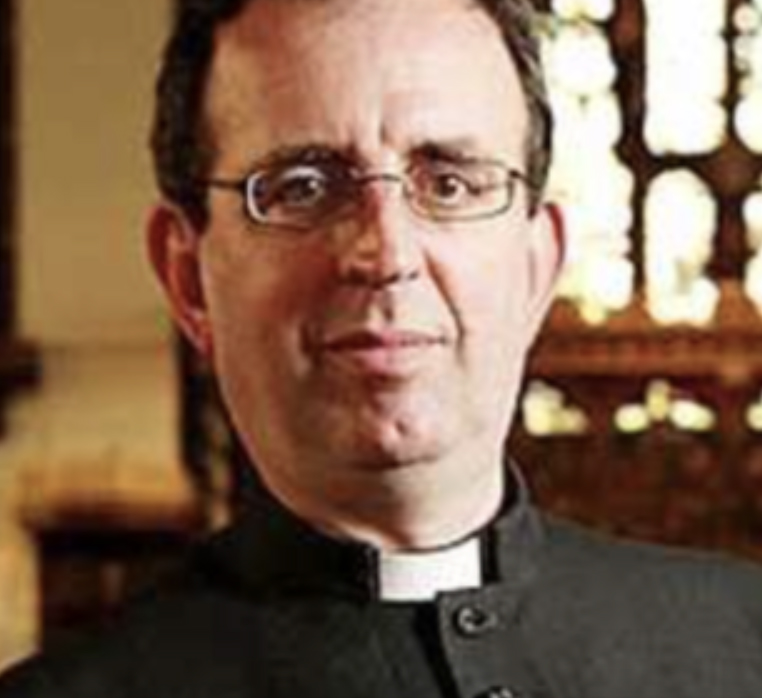 By any measure the Rev Richard Coles has led an extraordinary life. For a start he is probably the only English country vicar who cheerfully admits that he spent several years of his youth hammered on drugs. Richard of course  is best known as regular host of BBC Radio 4’s Saturday Live programme.
He has also been a popular if fairly useless contestant in BBC’s Strictly Come Dancing and excelled in Celebrity Masterchef as well as appearing in  many other popular programmes on both TV and radio. His day job however is as a busy Church of England Priest in charge of a parish in rural Northamptonshire.
But long before that he was a pop star. As a member, alongside Jimmy Somerville, of the chart-topping band The Communards, Richard enjoyed the euphoria, excesses  and mayhem of life on the road and performing on Top of the Pops.
But why did he swap the pop world for the pulpit. You can find out by accessing his on-line talk From Popstar to Priest pm our Curtain Up series.
These live-streamed celebrity talks are presented by Clive Conway Productions in conjunction with Iconic Media Solutions.
With so many theatres closed or restricted they’ve proved a big success. So far there are shows featuring not only the Rev. Richard Coles but Gyles Brandreth, The Antiques Roadshow’s Paul Atterbury, architectural  historian Dan Cruickshank and TV historian Lucy Worsley. For more information  and to book tickets for Richard’s extraordinary Popstar to Priest’ story follow the link below.
https://cliveconwayproductions.com/pay-popstar-to-priest.html