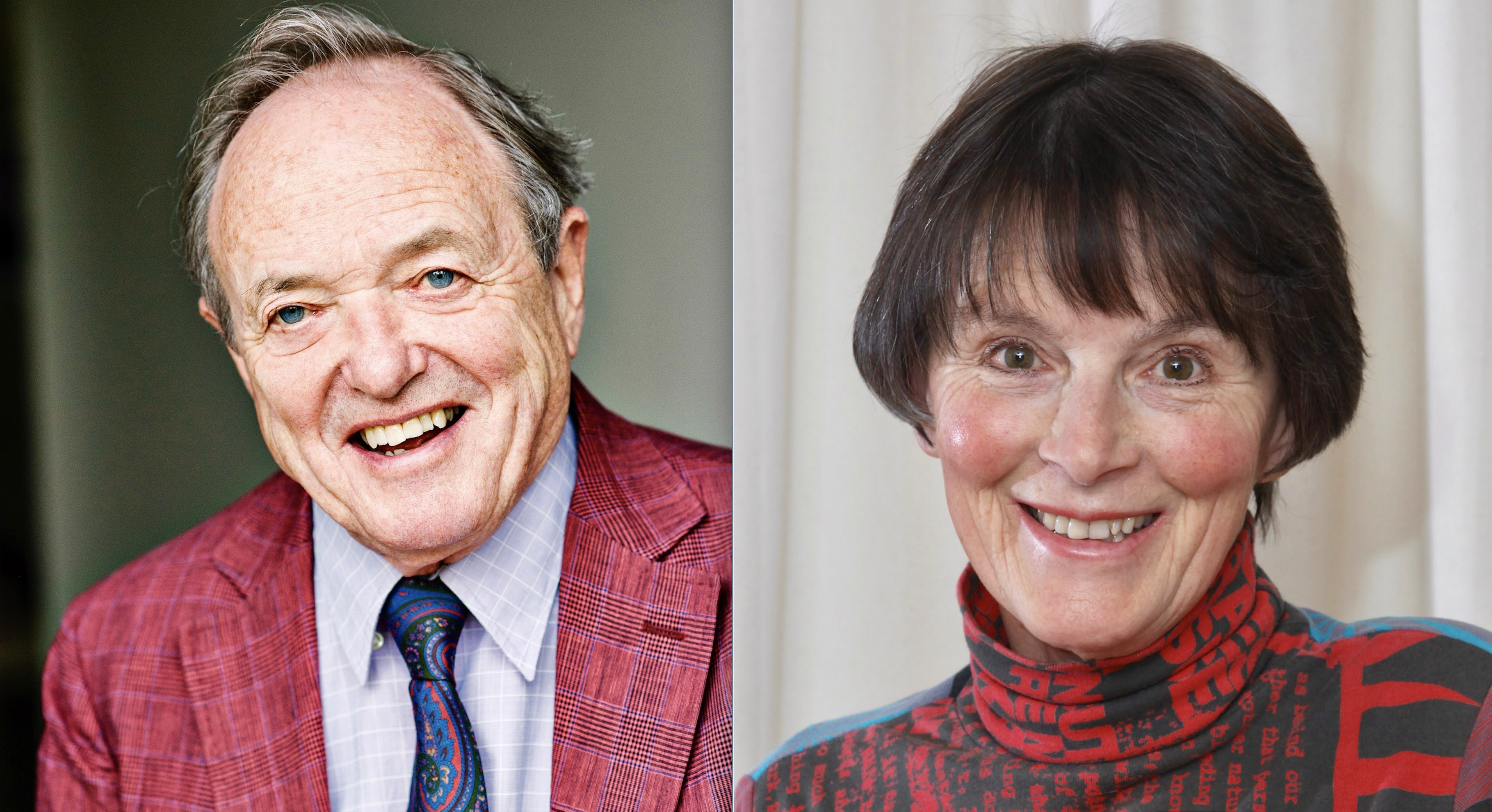 I was interested and not a little surprised to see that it is now 40 years since the hugely popular TV drama When The Boat Comes In bid farewell to viewers with its fourth and final series.
Can it really be that long ago? I’m afraid so. In the early months of 1981 loyal viewers who had loved following the fortunes of tough Tynesider Jack Ford were delighted when the series, originally screened in 1976 and 77, was revived.
Ford, a World War One veteran had returned home to a world of struggle and poverty. He headed to America to seek his fortune but in the final series. He was on the run from the FBI after his new enterprise  as an illegal bootlegger had gone belly-up in the wake of the Wall Street Crash.
Jack of course was played by the ever impressive James Bolam while his other half, Jessie, was played by Bolam’s real-life wife Susan Jameson.
The pair were just two fine talents in a stellar cast the included some of the North East’s finest actors including incidentally a young Kevin Whately.
Here at Clive Conway Productions we are delighted to be able to include both James and Susan as valued contributors to our Anthology shows. Watch this site for more details.