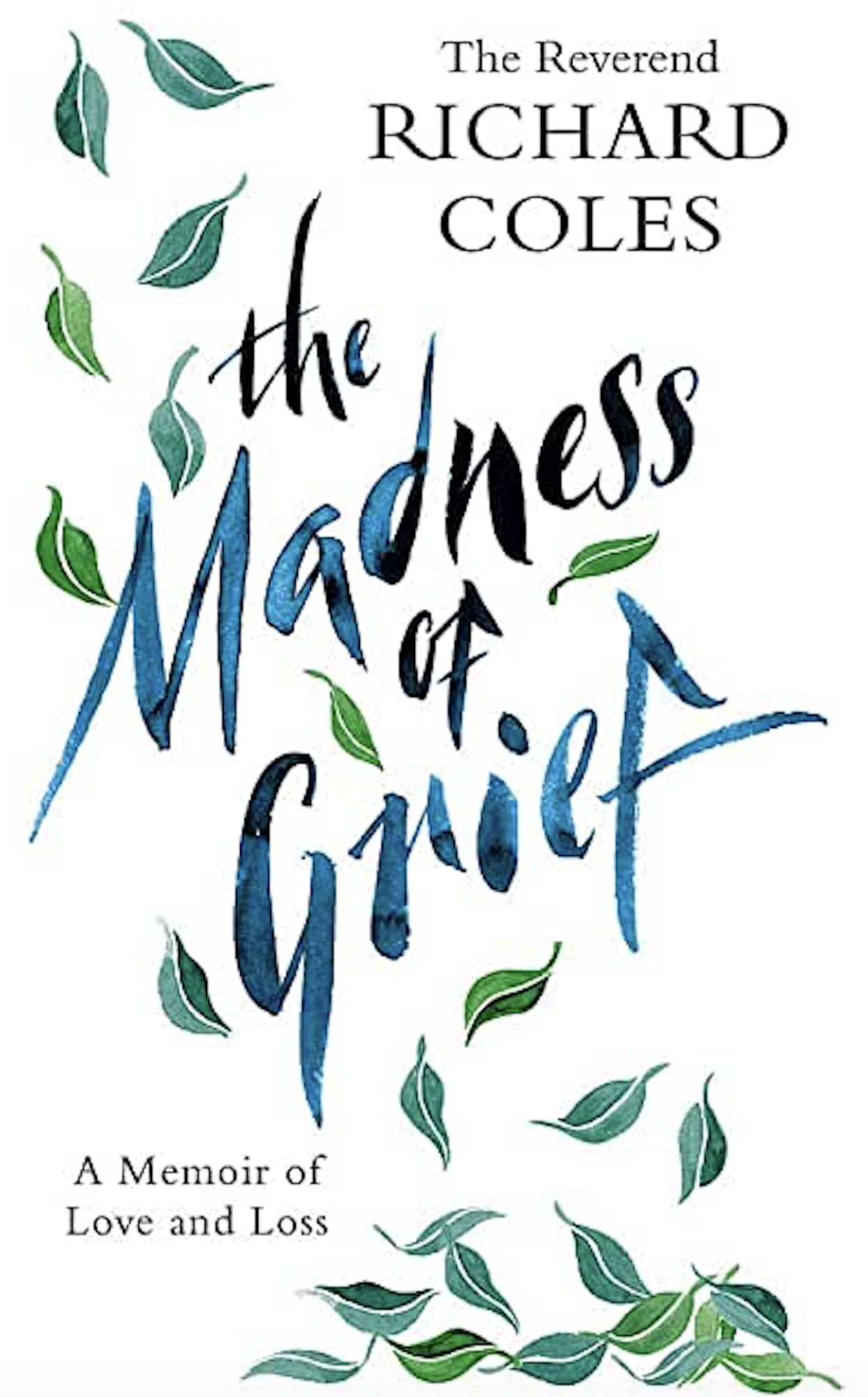 The Rev. Richard Coles, vicar, broadcaster and former pop star, is certainly no stranger to the many and sometimes strange ways in which grief can affect people after the death of a loved one.
After years of performing last rites, conducting funerals and comforting bereaved parishioners, he had seen it all. Then, just before Christmas 2019, his husband and partner of 12 years, David, died at the young age of 43.
Not surprisingly it knocked him sideways. Now in a new book Richard reflects on how David’s death was followed by a rollercoaster of emotions that has included  anger, sadness, despair, fear, guilt,  humour, hope and  acceptance.
The Madness of Grief which is published on 1st April is attracting a lot of coverage. Richard says he hopes it will help others to deal with bereavement. He is as aware as anyone that in the past year death has become horrifyingly familiar to many families.
It’s an unflinchingly brave book - a  memoir which remembers a relationship that at its best was wonderful but was ultimately cut short by David’s alcoholism.
Revealing this addiction - something that David always strived to keep secret - couldn’t have been easy. Richard has admitted that David would hate the book but has reasoned that not only can it no longer hurt him butb it may help someone else.
*The Madness of Grief: A Memoir of Love and Loss by The Reverend Richard Coles is published on 1st April.
Meanwhile the Rev Richard Coles is also available in the live-stream series Curtain Up. Presented by Clive Conway in conjunction with Iconic Media Solutions. It finds Richard telling the story his journey From Pop Star to Pulpit. https://cliveconwayproductions.com/pay-popstar-to-priest.html