Sailing the canals was not as relaxing as Gyles Brandreth imagined 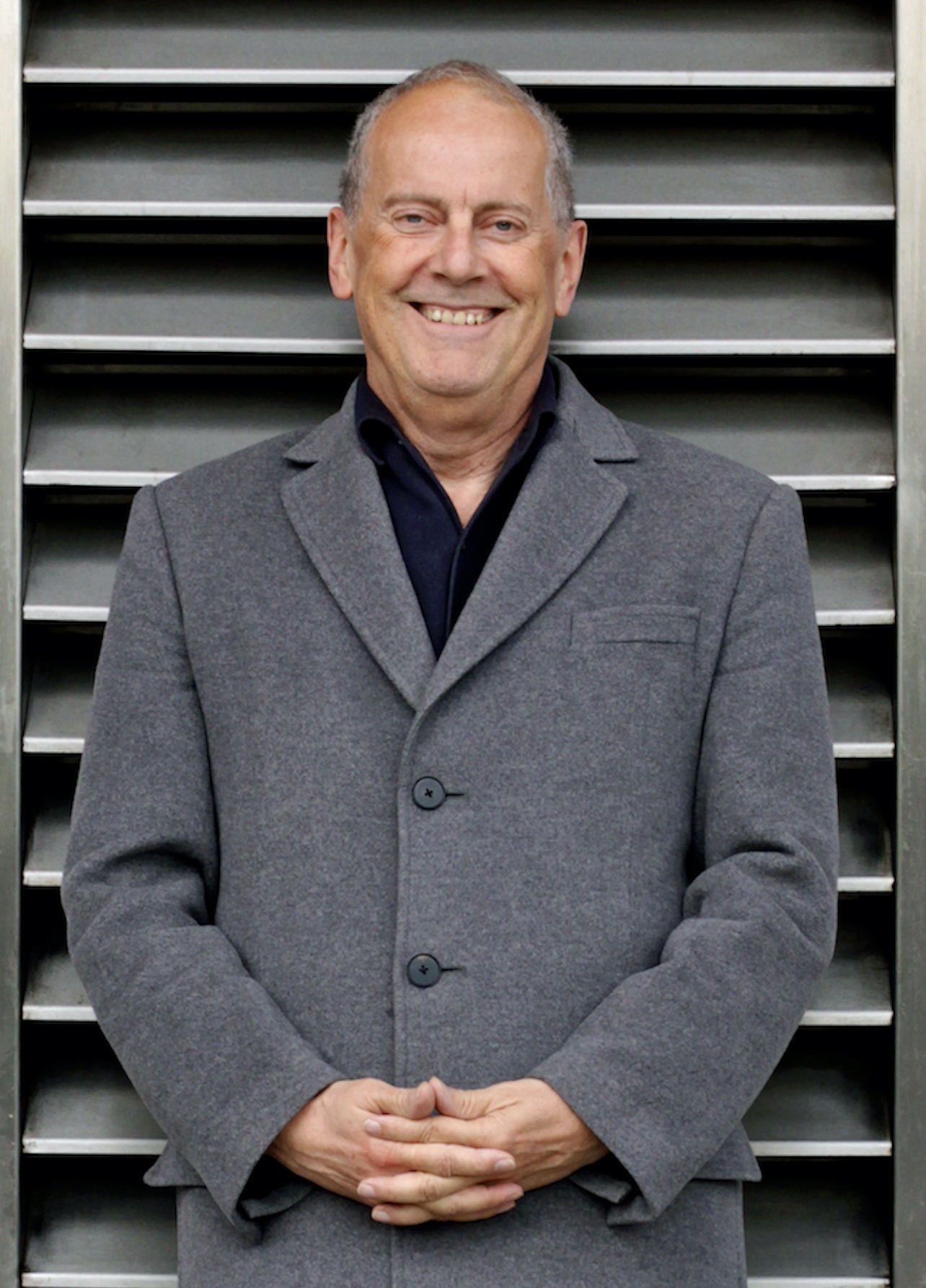 I was amused to hear that our good friend Gyles Brandreth admits that he sometimes found the apparently idyllic practise of serenely gliding around Britain’s canal network less than relaxing. It seems that the man who can do everything  - actor, wit, writer, raconteur, broadcaster and former MP and government whip - is not very good at steering a canal barge.
When Gyles and his friend, the veteran actress Sheila Hancock, took over the tiller from Timothy West and Prunella Scales on Channel 4’s Great Canal Journey’s Gyles imagined it would be relatively simple and straight forward.In fact it looked rather lovely.
But once they hit the waterways it seems reality kicked in and Gyles discovered that the ability to make the barge travel in the right direction was not one of his core skills.
“I found the steering very difficult because I don’t stop talking and I can’t do two things at once.” he told one journalist. He added that having to turn the
steering wheel to the right when you want to go to the left was a problem too.
So much so that the producers had to edit out Gyles’ “crashing” when the footage was finally broadcast.