Shirley Williams: the Liberal Lion who was admired and respected across the political divide 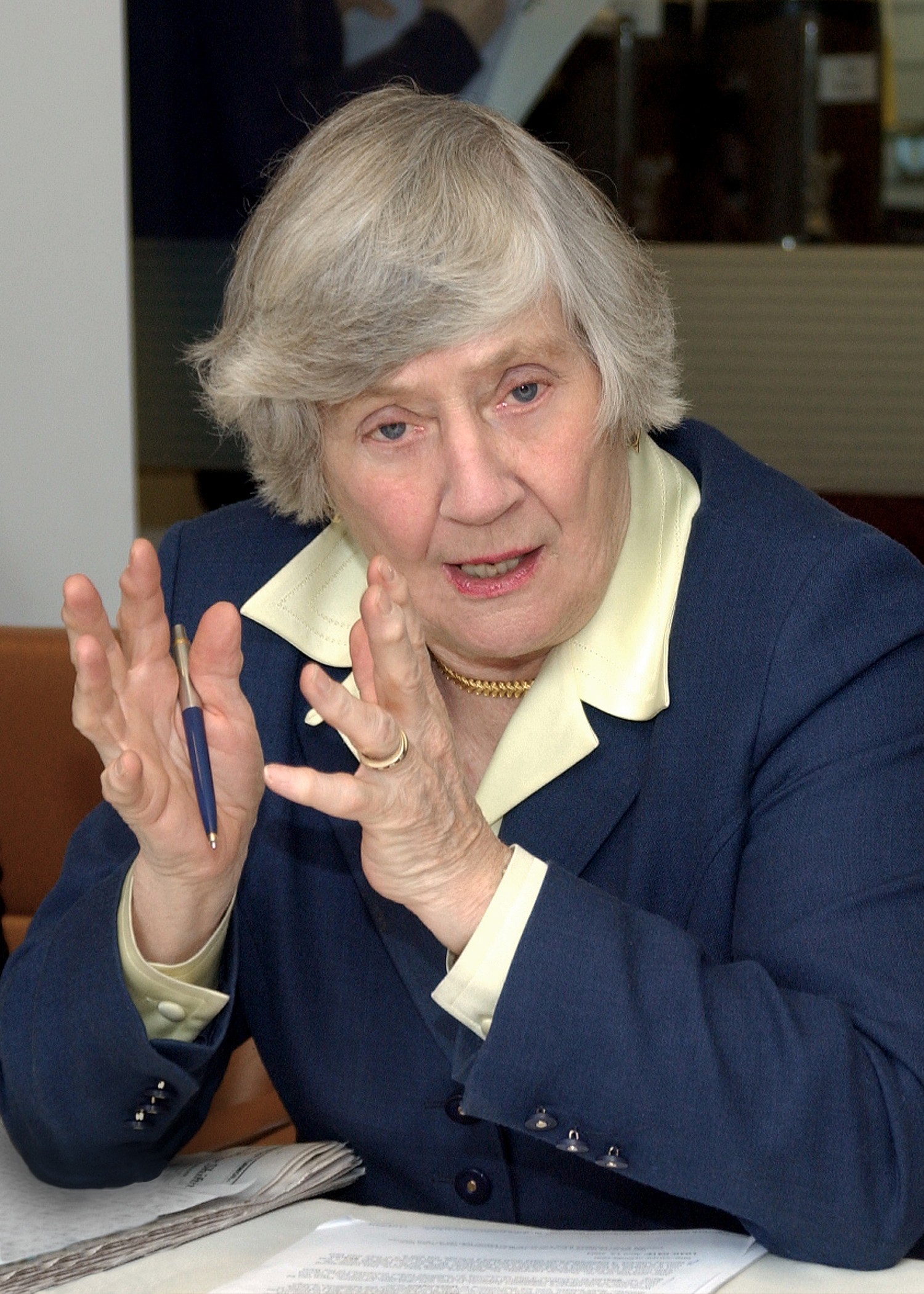 It’s been a week in which we have had top say farewell to some fine people. Understandably it was the Duke of Edinburgh’s death and funeral that dominated the news but we also endured the tragic loss of the actress Helen McCrory and of course the veteran politician Shirley Williams.
Baroness Williams’ death at the age of 90 is particularly keenly felt by her admirers at Clive Conway Productions who remember the many fine talks she gave.
She spoke eloquently on subjects ranging from her own extraordinary political career to the legacy of her mother Vera Brittain - whose activities helped shape the political landscape in the early years of the 20th Century.
Brittain’s pioneering First World War memoir Testament of Youth continues to make impact nearly 90 years after it was first published.

Baroness Shirley Williams was one of a kind who throughout her 50 year career in politics and beyond possessed a sparkling intellect and a desire to make the world a better place.
She originally became a Labour MP in 1964 and by the 1970s was a cabinet minister but Shirley quit the party and became one of the Gang  if Four who founded the Social Democratic Party. Later she would back the SDP's merger with the Liberal Party leading to  creation of the Liberal Democrats in the late 1980s
As a child, Shirley Williams believed that being an MP would give her the power to bring about all kinds of good things for society. She would soon discover that it wasn’t quite as easy as she had imagined in her youth.
Yet when she eventually retired from the House of Lords in 2016 after nearly 50 years in frontline politics she had achieved a huge amount and was respected across the political divide. Liberal Democrats leader Sir Ed Davey called her a Liberal Lion.
But perhaps it was the former leader of the Lib Dems in the Lords, Tom McNally, speaking on the occasion of her retirement who best summed her up with these words:
“Throughout her life, Shirley has made an outstanding contribution to the politics of this country. Her bravery, determination and commitment to her beliefs has benefited both parliamentary debate and public discourse for the last five decades".