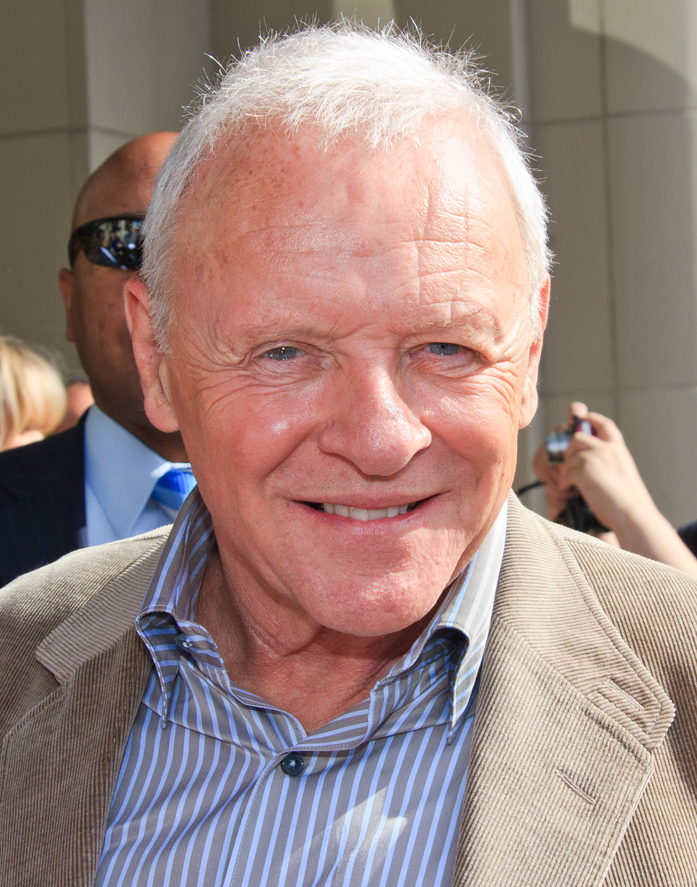 Grand to see British talent triumphing in last night’s Oscars with Sir Anthony Hopkins taking the award for best actor.
The 83-year-old Welshman won the award for his role in The Father playing an elderly man struggling with dementia but fighting to retain his independence.
Hopkins, who wasn’t present to accept his prize, last won an Oscar 30 years ago for his portrayal of the sadistic cannibalistic killer Hannibal Lecter in The Silence of the Lambs.
The award makes him the oldest best actor winner ever but not the oldest recipient of an Oscar  That title is currently held by James Ivory who in 2019 received the award for Best Adapted Screenplay for Call Me by Your Name. He was 89.
Meanwhile another Brit, Daniel Kaluuya, won the Oscar for best supporting actor for his role as Black Panther leader Fred Hampton in Judas and the Black Messiah.
But there were no surprises that the biggest hit of the night was an American movie - Nomadland which earned a best actress  Oscar for the much garlanded Frances McDormand.
The film, about a woman forced by the financial crash to lead a nomadic life travelling in the American West, also won the best director Oscar for Chloe Zhao, the first woman of colour to win the award,
Zhao is also only the second woman to ever win a best director Oscar. The first was Kathryn Bigelow  for The Hurt Locker in 2010.