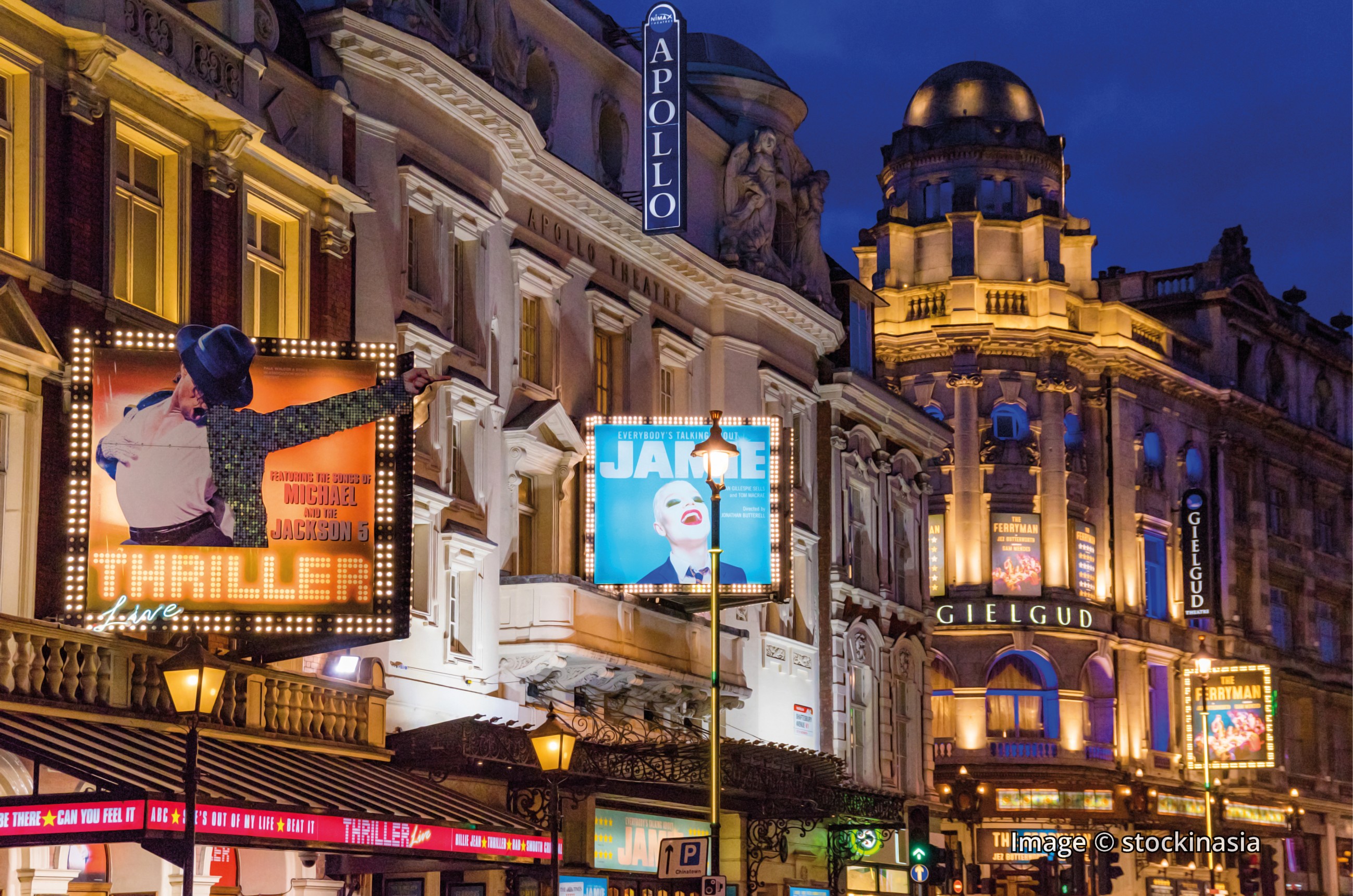 Andrew Lloyd Webber has described the cancellations throughout the industry “simply heartbreaking” and added that the Omicron variant has decimated productions. Last Thursday his production of Cinderella was axed due to covid-related absentees in the cast and crew, while other London productions including Hamilton, The Lion King, Wicked, and many more have also taken a hit.

Lloyd-Webber stated, “it has been a terrible few days and it is getting worse. It is simply heartbreaking for me to see our industry decimated by a situation beyond all of our control. We had to cancel yesterday evening’s performance of Cinderella with three hours’ notice. Five more members of the company have tested positive, on top of three on Thursday. We’re a very large production and every cancelled show is devastating, but we simply can’t rehearse around the gaps in the cast and cover the performance.”

Most theatres had begun to implement their own precautionary measures a few weeks back for their cast, crew, and audiences, however, it appears Omicron has overtaken the nation quicker than first realised.