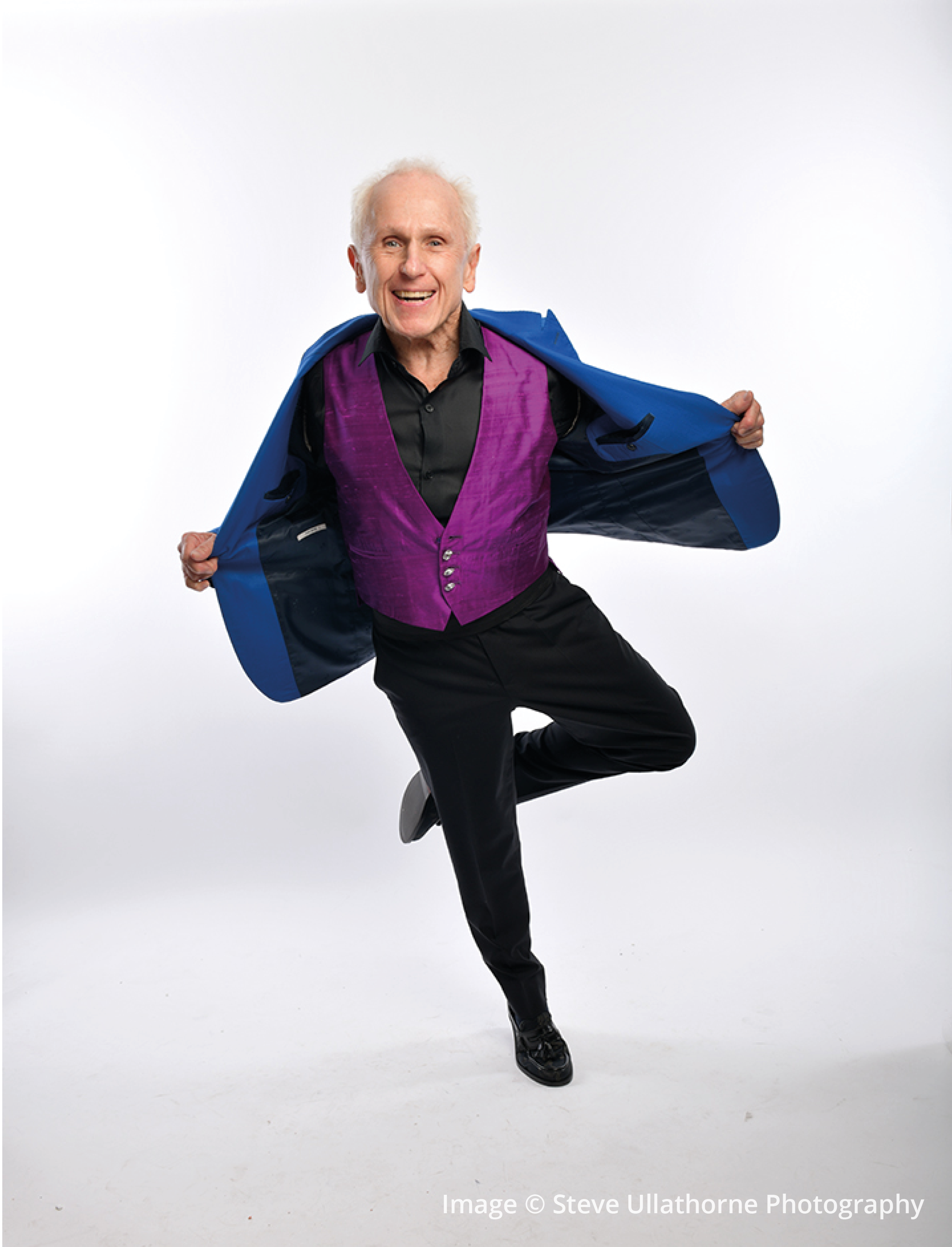 Wayne Sleep invites theatre audiences to join him as he looks back over a glittering career spanning five decades, with a little bit of dance and the unique opportunity of a Q&A in the second half of the show.

Dame Ninette De Valois - the founder of the Royal Ballet - described Wayne as '…the greatest virtuoso dancer the Royal Ballet has ever produced'. Using his own rare film footage and photos Wayne will describe how he became a Principal Dancer at the Royal Ballet with numerous roles specially created for him before moving on to starring roles in the West End, founding his own dance company and touring the world with his own show.

His first steps into the world of film and TV are illustrated with rarely seen clips and cover his own TV series The Hot Shoe Show, the prestige of being a special guest on The Morecambe and Wise Show, starring alongside Sean Connery, and all of the off-camera gossip about The Real Marigold Hotel.

‍Bringing it all up to the present Wayne will cover his recent appearances in Celebrity Reality shows and will talk about his long-standing association with the Royal Family, including his relationship with Princess Margaret and his close personal friendship with Diana, Princess of Wales.

Finally any evening with Wayne wouldn’t be complete without a dance step or two and once again the audience will not be disappointed.