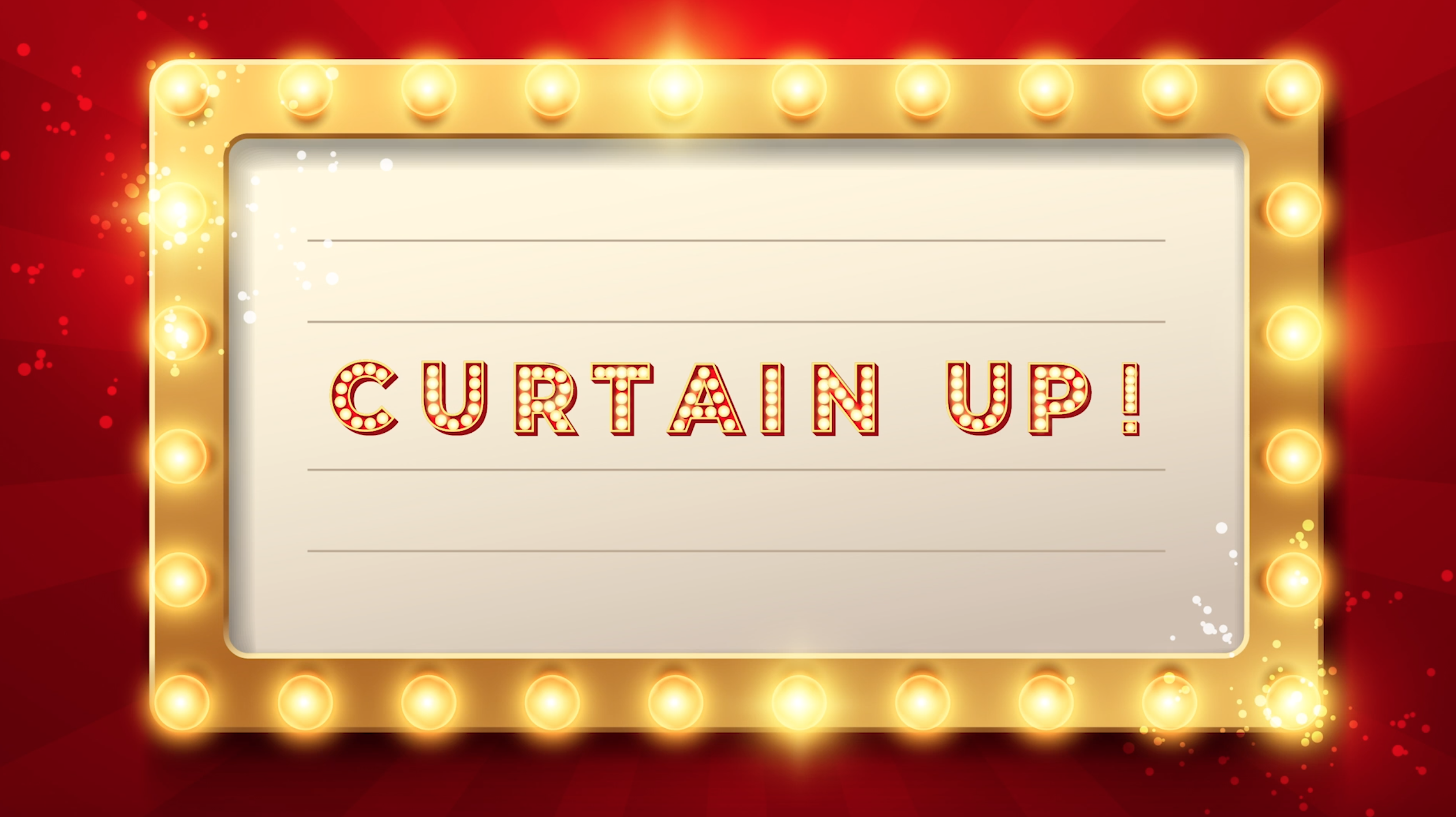 If you have not watched past shows, you still can on the Clive Conway On Demand page.

On offer are three shows in which esteemed historian Lucy Worsley explores the lives of historical figures including Jane Austen, Queen Caroline who was the wife of King George II, as well as Queen Victoria. Also, discover Gyles Brandreth’s ‘7 Secrets of Happiness’, Rev. Richard Coles’ story ‘From Poster to Priest’ as well as ‘Soho’s History, Architecture and People’ by Dan Cruickshank.
‍

Lucy Worsley takes you on an illustrated journey through the weird world of the Georgian court by telling the story of her favourite queen, Caroline. Wife of the almost-forgotten King George II, Caroline was the fattest, funniest and cleverest queen ever to sit on the throne. Using eighteenth-century paintings, court memoirs, palace diaries and intimate letters, Lucy recounts the adventures and trials of Caroline’s life at Kensington Palace, explaining the unlikely turn of events that led an orphaned princess from a tiny German state to sit upon the British throne.

The on demand show can be purchased at: https://cliveconwayproductions.com/pay---courtiers-the-secret-history-of-kensington-palace.html
‍

Lucy Worsley paints a vivid picture of her favourite author, Jane Austen. Through the houses, places and possessions which mattered to her, Lucy takes a fascinating look at Jane Austen’s world, considers what home meant to Jane and to the women like her who populate her novels. Dispelling the myth of the cynical, lonely spinster, Lucy instead offers us a witty, passionate and courageous woman, who, in her quiet way, changed the world.

Your ticket is available for purchase at: https://cliveconwayproductions.com/pay-jane-austen-at-home.html
‍

Queen Victoria, a little old lady, spherical in shape, dressed in black, perpetually grumpy. Right? Historian Lucy Worsley wants to make you think again. Meet a complex, contradictory woman, who had a traumatic childhood, who loved dancing, who suffered calamity and bereavement, before coming out the other side as an eccentric, powerful and a rather magnificent old lady. Lucy's illustrated talk takes you into the life, the palaces, and the rich colourful age of this woman who ruled a quarter of the globe.

The 7 Secrets of Happiness by Gyles Brandreth

When Gyles Brandreth set out to find the 7 secrets of happiness, he started out in the House of Commons and ended up in the psychiatrist’s chair. What he discovered about who gets to be happy and how – plus other useful lessons picked up along the way, from The Queen, the prime minister and Mick Jagger among others – provides the essence of an amazing hour that should make you laugh and could change your life. (It could extend your life, too. Research shows that happy people live seven to ten years longer than unhappy people.)

Award-winning raconteur, Celebrity Gogglebox star, One Show reporter, QI and Just A Minute regular, Gyles Brandreth is an actor, podcaster, former MP, now Chancellor of the University of Chester, and author of the No 1 best-seller, The 7 Secrets of Happiness

'From Popstar to Priest' by Richard Coles

Join Richard Coles as he tells a story that is as real as it is unlikely. During the talk he will connect the euphoria and mayhem of being Top of the Pops in the 80s to his present circumstances as a Church of England priest, radio broadcaster and television show panellist, answering amongst many burning questions, “How do you go from pop star to priest? And why?”

The show is available at: https://cliveconwayproductions.com/pay-popstar-to-priest.html
‍

One of Britain's best-loved historians, Dan Cruickshank, grants us an intimacy with centuries of rich and varied history as he guides us around the Soho of the last five hundred years. We learn of its original aspirations towards respectability, how it became London's bohemian quarter and why it was once home to its criminal underworld. The bars, clubs, theatres and their frequenters are described with detail that evokes the heart of the district.

Tickets are available at: https://cliveconwayproductions.com/pay-sohos-history.html