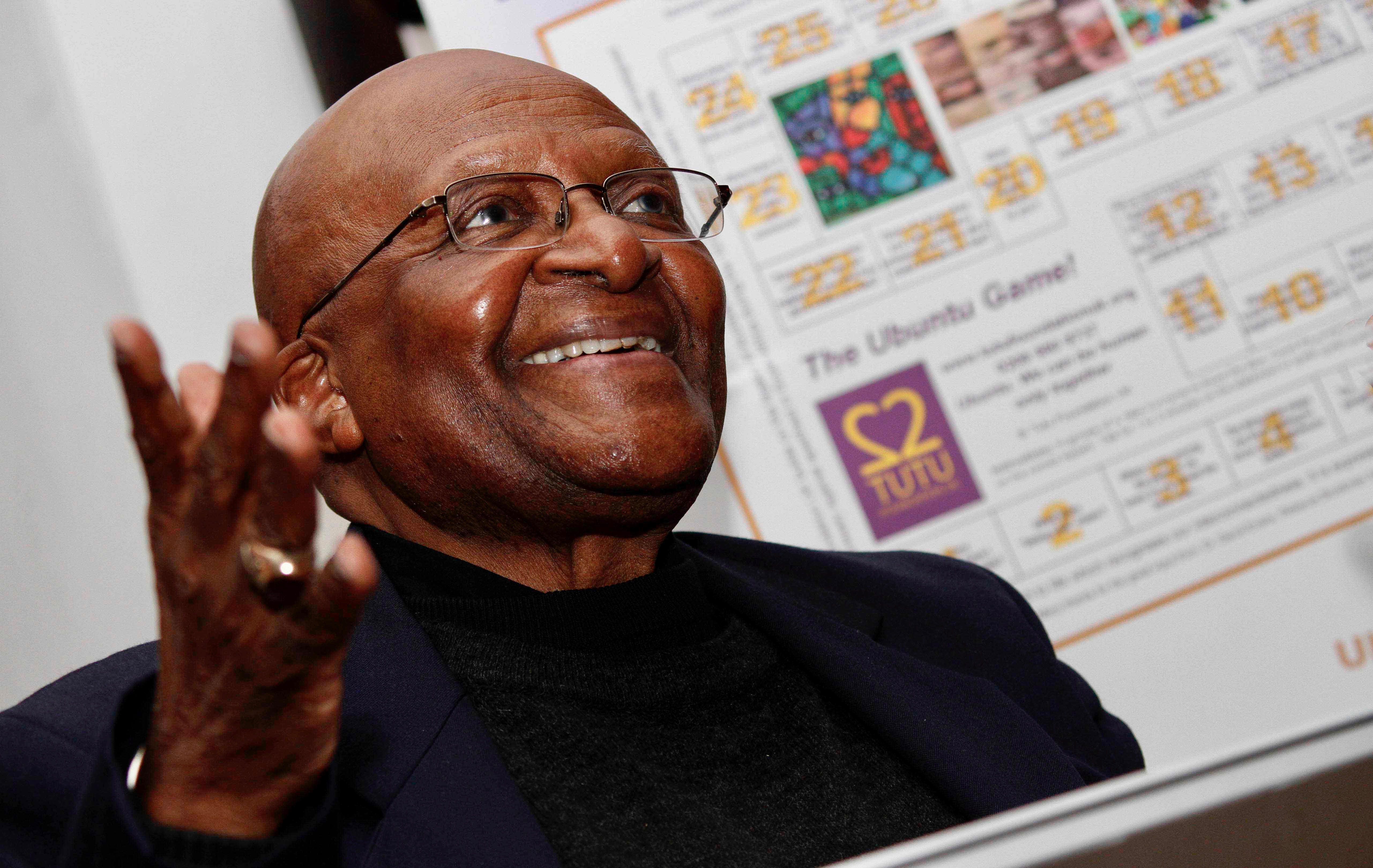 Joy Kaiser, one of the champions of social justice and equality in apartheid South Africa alongside Archbishop Desmond Tutu, has died. She was 90 years old.
She will be remembered for her work in addressing medical and healthcare practices that overwhelmingly favoured the white population.
Joy and her husband  Herbert arrived in South Africa on a foreign service secondment in 1969. They were appalled to fdiscover that in a country of more than 20 million black people there were just 350 black physicians, even fewer black pharmacists and virtually no black dentists as late as 1984.
They  established the nonprofit organisation Medical Education for South African Blacks to redress the balance It was hugely successful in recruiting and training black medical operatives and  raised millions of dollars worth of donations nd grants.
By the time it closed in 2007, the organisation had collected more than $27 million in gifts and grants to train more than 10,000 physicians, dentists, nurses and hospital technicians.
The Kaisers won the support of Nelson Mandela and Desmond Tutu. When Joy and Herb wrote a book about their organisation called  ‘Against the Odds: Health & Hope in South Africa’ It was Tutu who wrote the foreward. He  said that MESAB (Medical Education for South African Blacks) owed Joy and Herb “An enormous debt of gratitude.” Adding that their passion had led to healthcare for  “grossly under-served and indigent communities.”
Joy Kaiser died from complications due to Covid-19 at her home in California last month. Her husband Herb died in 2018.